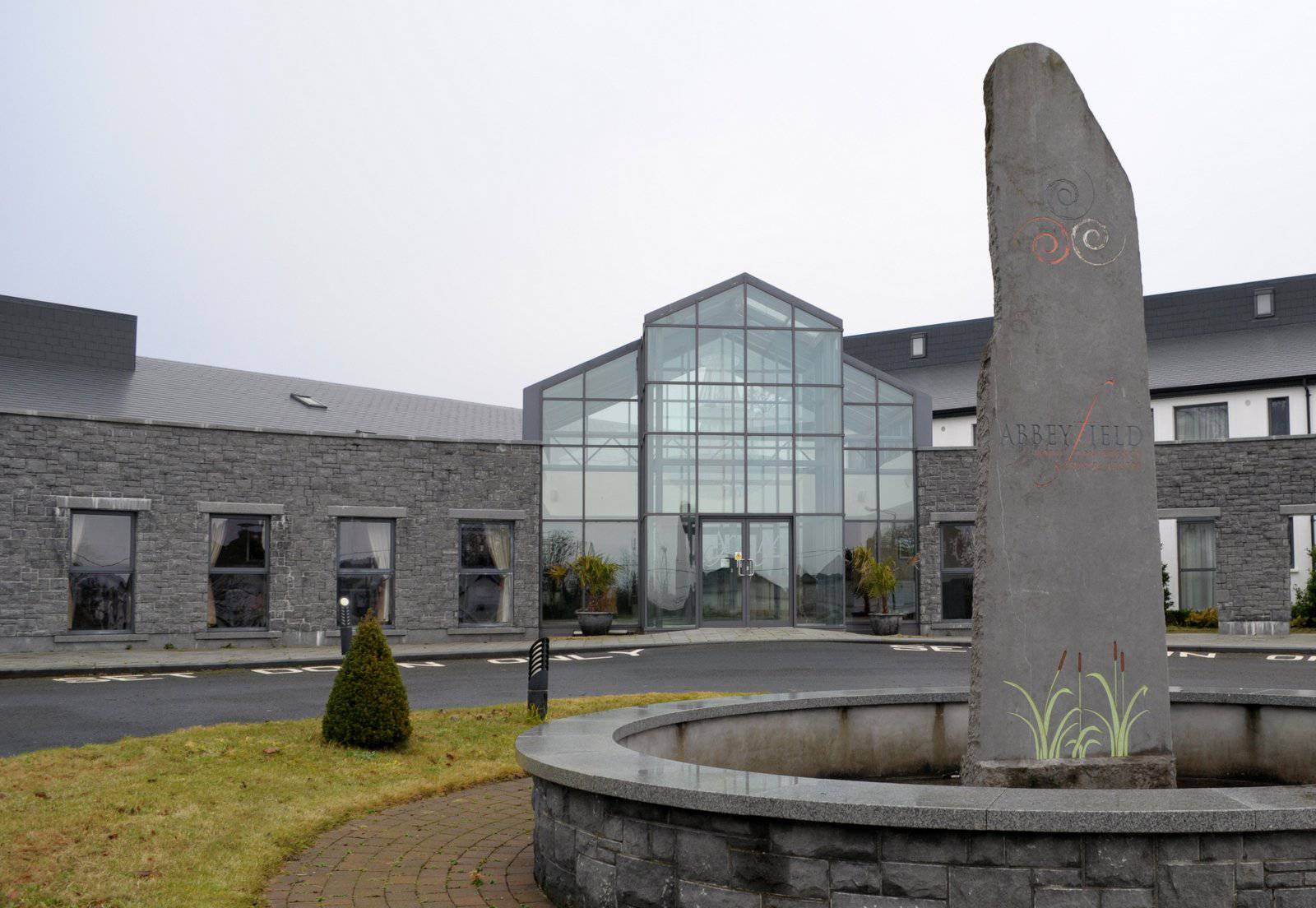 The Emergency Reception and Orientation Centre in Ballaghaderreen.

The Department of Justice has confirmed that 86 Syrians will arrive in Ballaghaderreen next week as part of the State’s commitment to welcome refugees.

The group was scheduled to come to Ireland in the early summer under the Irish RefugeeProtection Programme but was unable to travel because of coronavirus restrictions. They are currently quarantining in a north Dublin hotel before they move into the Emergency Reception and Orientation Centre in Ballaghaderreen. The group comprises 18 adult females, 18 adult males and 50 children all under 18 years of age.

Asked about the future of the Ballaghaderreen facility, which was originally to cease operations this month (December), a statement from the Department said that “it is not in a position to confirm the future plans for the facility”.

The statement added that “accommodation continues to be needed in Emergency Reception and Orientation Centres for the programme refugees brought to Ireland, principally from Syria, under the Irish Refugee Protection Programme.”

When Government representatives travelled to Beirut in early March they were scheduled to interview some 400 people with a view to bringing them to Ireland in the early summer. However, when the virus broke out, the resettlement project was put on hold. In the end, because of an inability to carry out further interviews during the pandemic, a smaller number, 160 in total, 90 of them children, than originally anticipated has been accepted for now.