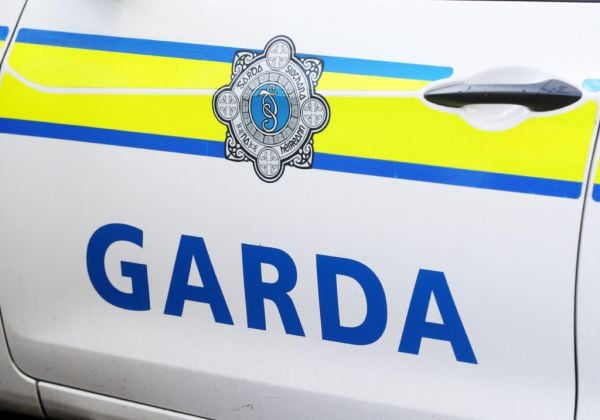 Gardaí have identified 659 ‘Money Mule’ accounts as part of a worldwide operation between September and November, preventing an estimated loss of €1.8 million.

The European Money Mule Action, or EMMA 6 operation has led to 200 investigations by gardaí, resulting in 71 arrests.

EMMA 6 is a worldwide operation led by Europol and law enforcement authorities from 26 countries which resulted in 422 arrests and 4,031 Money Mules being identified alongside 227 Money Mule recruiters, preventing a total loss of €33.5 million.

The update coincides with the launch of the #DontBeaMule campaign, led by Europol and EU law enforcement authorities, including the Gardaí.

Working with international partners and financial institutions, the campaign hopes to raise awareness among the public on the risks of money mule schemes.

Gardaí continue to appeal to the public, particularly students and younger people, to never authorise any individuals or groups to utilise their bank account, ATM card, or pin number.

Allowing your account to be used by organised crime groups can result in the account holder being prosecuted, which carried a potential prison sentence of 14 years and may impact visa applications for certain countries.

Money mules could also find themselves placed on terrorist watch lists and it may also affect their ability to work in the financial sector as well impacting their personal credit score.