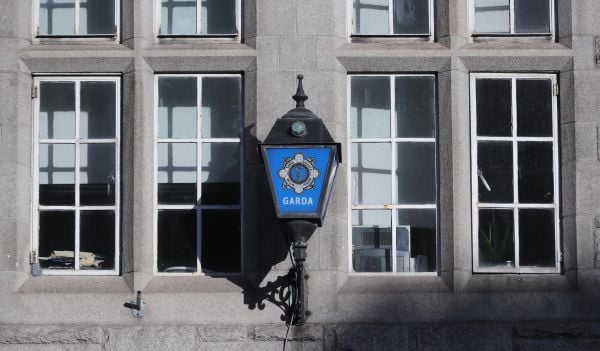 A judge has jailed for six months a Co Clare man who smeared his own excrement across the walls and door of a cell at Shannon garda station.

Mr Walsh pleaded guilty to the criminal charge of the cell at Shannon Garda Station on October 31st last.

Sgt Louis Moloney told the court that the cleaning bill for the cell to the gardaí was €250.

Sgt Moloney told the court that while in custody awaiting a court appearance for a bench warrant, Mr Walsh smeared his own excrement on the cell door and walls.

Mr Walsh when charged and cautioned over the criminal damage stated ‘please note that I cleaned it up afterwards myself”.

Imposing the six-month jail term, Judge Durcan stated: “I have always held the view that people who have engaged in that kind of behaviour behave in a disgusting way.

He added: “People who behave now as Mr Walsh has and people who in the past have engaged in this kind of behaviour are showing lack of respect to people whose legitimate job is to maintain them in custody.”

Judge Durcan said Mr Walsh “created a mess at Shannon Garda Station, which other citizens had to go and clean up, and he showed total disregard and total disrespect for them.”

Mr Walsh was appearing in court via video-link and after sentence was imposed by Judge Durcan, Mr Walsh uttered a word but the connection was cut off mid-word.

Asked by Judge Durcan what was said, Sgt Moloney stated: “I believe that it was the start of the word ‘scumbag’.”

Judge Durcan said he would like what was said by Mr Walsh investigated by the Garda and the prison authorities.

The judge said that kind of behaviour “is totally contemptuous of this court”.