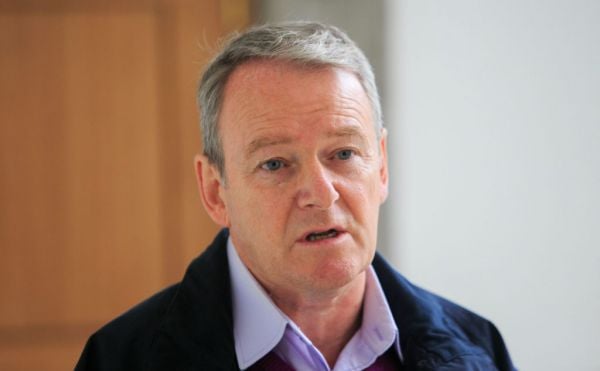 Sinn Féin TD Brian Stanley has apologised to the Public Accounts Committee (PAC) for his tweet about attacks that killed 35 British soldiers.

TDs from other parties had called for Mr Stanley to step down from the Committee, but Sinn Féin leader Mary Lou McDonald said he would not be forced to do as such.

The Laois/Offaly TD said the remarks fell below the standards he expects of himself, recognising the tweet, which has since been deleted, was “inappropriate and insensitive”.

Addressing the PAC this afternoon, Mr Stanley, who chairs the Committee, said: “On Sunday I apologised for any offence that I caused due to the insensitive nature of the tweet and I want to repeat that apology here today.

“I also want to apologise to my colleagues for the position that I put you all in. My tweet fell below not just the standard that we expect of each other, but the standard I expect for myself as member of the Dáil and for that I am genuinely sorry.”

Fine Gael’s Colm Burke said he accepts the apology but called on Mr Stanley to make a statement to the Dáil.

Social Democrats co-leader Catherine Murphy, who is vice-chair of the PAC said Mr Stanley’s tweet was “very serious” and requires a fuller response in addition to the disciplinary measures deemed necessary by his own party.