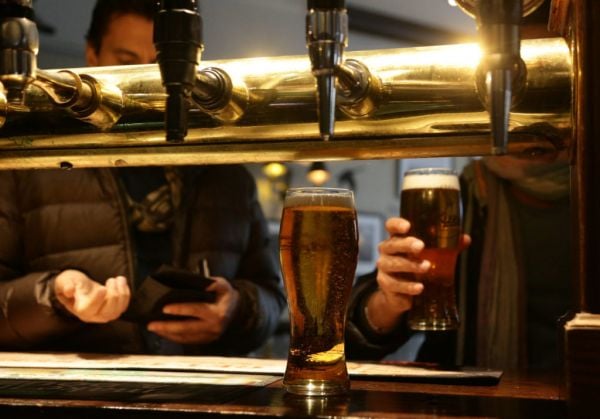 The Licensed Vintners Association (LVA) and the Vintners Federation of Ireland (VFI) have accused the Government of using misleading data and information to keep parts of the hospitality sector closed.

From Friday, pubs that serve food will be allowed to reopen, while pubs that do not must remain closed for the rest of the year.

In a statement, the two groups claimed to have identified 14 “flaws, deceptive uses of data and incomplete consideration” published by the Government.

The groups claim a report from the Government detailing the reasoning behind the decision to keep wet pubs closed did not show any evidence to suggest they pose a greater risk of transmission than businesses serving food.

They also say the Government has specifically highlighted wet pubs as an area of concern while the data was also relevant to the reopening of universities and sporting events.

“It is absolutely astounding that Government is using a flimsy, misleading document to keep the wet pubs closed,” said VFI chief executive Padraig Cribben, adding: “Their so-called evidence is littered with deceptive uses of information and massive gaps in their analysis”.

The two associations are demanding that wet pubs be permitted to reopen on December 4th.

This comes as Independent TD Michael McGrath said the ‘uneven playing field’ between gastropubs and wet pubs must be addressed.

Taoiseach Micheál Martin said the decision to keep wet pubs closed was made because allowing them to open again would lead to higher case numbers much quicker than if they remain closed.

The Taoiseach defended that position again today in the Dáil saying “there is nothing I would like more right now than a pint in some rural pub” but said keeping them closed was the best thing to keep the transmission of the virus low.

Mr McGrath told the Oireachtas Tourism Committee it is an unfair approach that will lead to many pubs closing, adding that he has also heard from gastropubs who have decided against opening, fearing large crowds caused by other pubs being shut.

Varadkar: Slower reopening of society ‘probably would have been better’