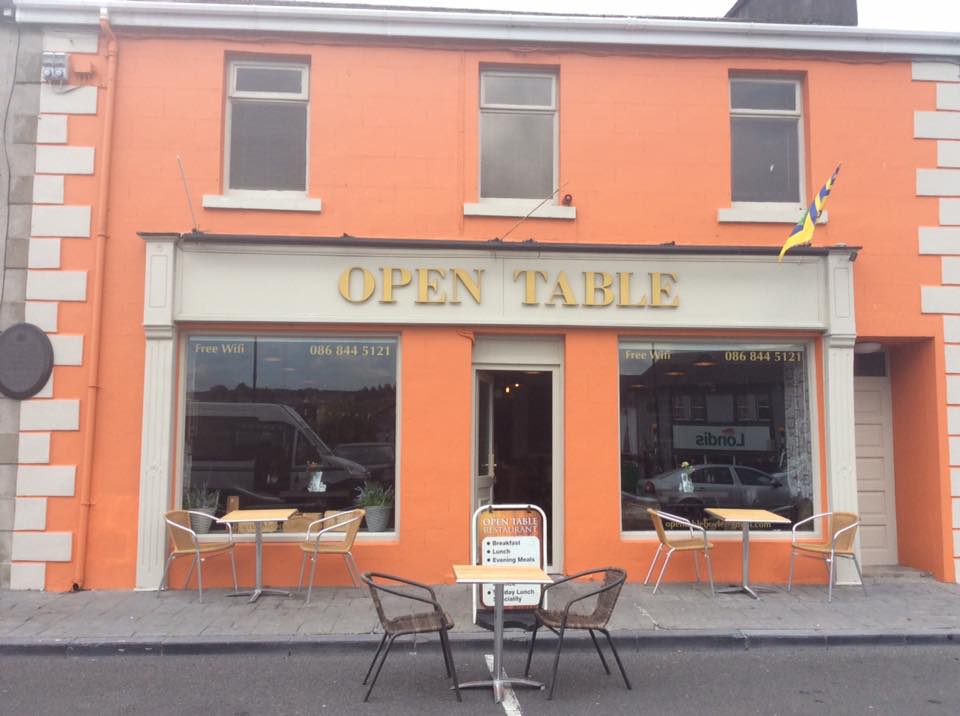 A County Roscommon restaurant has decided that it will not be re-open its doors until it can do so permanently.

With restaurants, cafes and gastropubs able to open from Friday the Open Table in Boyle has decided not to “reopen for indoor dining until we can do so safely, permanently and with the reassurance of not having to shut again”.

The popular Boyle restaurant did reopen in September for five weeks and has thanked the people for their support. However, the proprietor Martin Guihen said that it was with a “heavy heart” that he had decided not to re-open taking into account the “safety for both customers and staff and the cost associated with opening and closing again”.

“Thank you all for your massive support throughout the past six years, it is because of YOU we are still standing, stronger than ever.”

Mr Guihen has assured the public that they will still be able to avail of their vouchers when the premises reopens as they will not go out of date.

“Thank you also for the positive responses to our Halloween window displays, those naughties are now gone to be replaced on the 8th by Santa and Rudolph. There will some be competitions with prizes.”

He has reassured people that the premises “will most definitely re-open” when it is safe to do so.