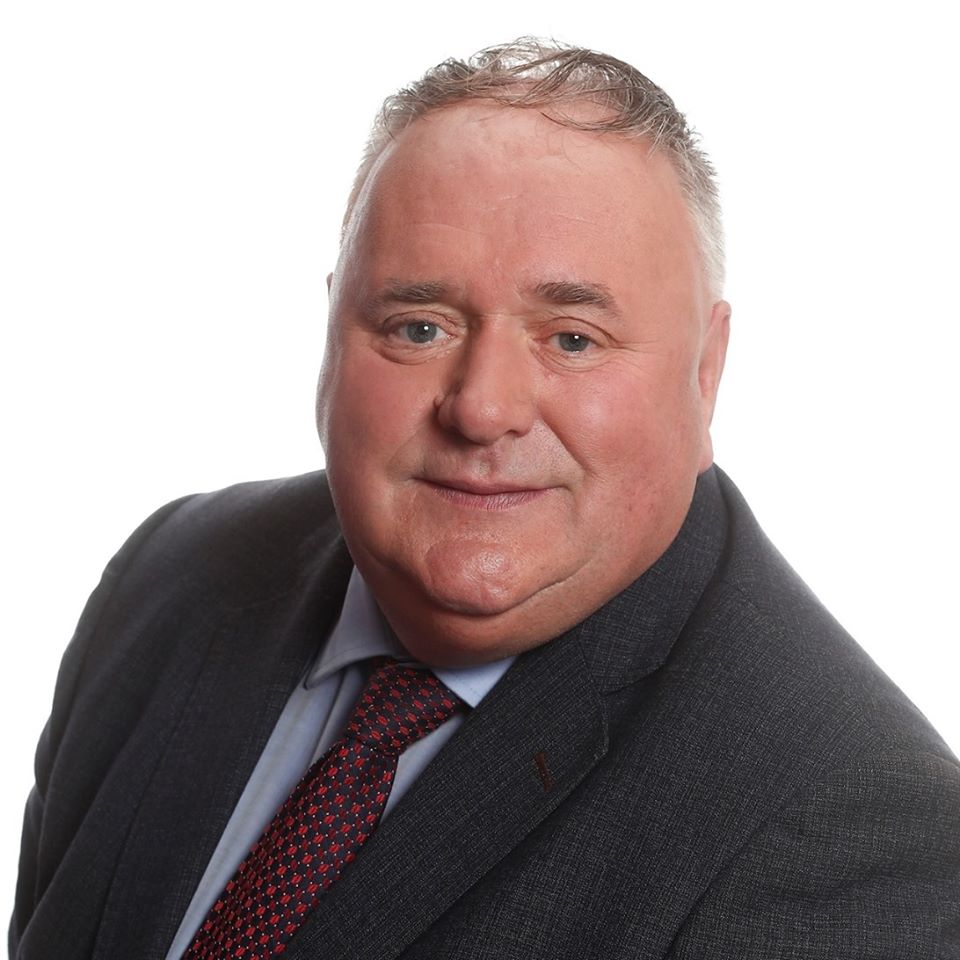 Funding has been approved for Tisrara National School, Four Roads, for roof works under the Emergency Works Scheme by the Department of Education.

It’s expected works will shortly commence once the Department of Education has been in communication with the local school authorities.

News of the funding has been welcomed by Fianna Fáil Senator Eugene Murphy who says works, once approved, can be expected to commence shortly.

“I thank Minister Norma Foley and staff at the Department of Education for granting this funding.

“This scheme is vitally important for the upkeep of our schools and I am delighted to be able to make this announcement today”, said Senator Murphy.