Largest daily Covid cases in Roscommon in past six months 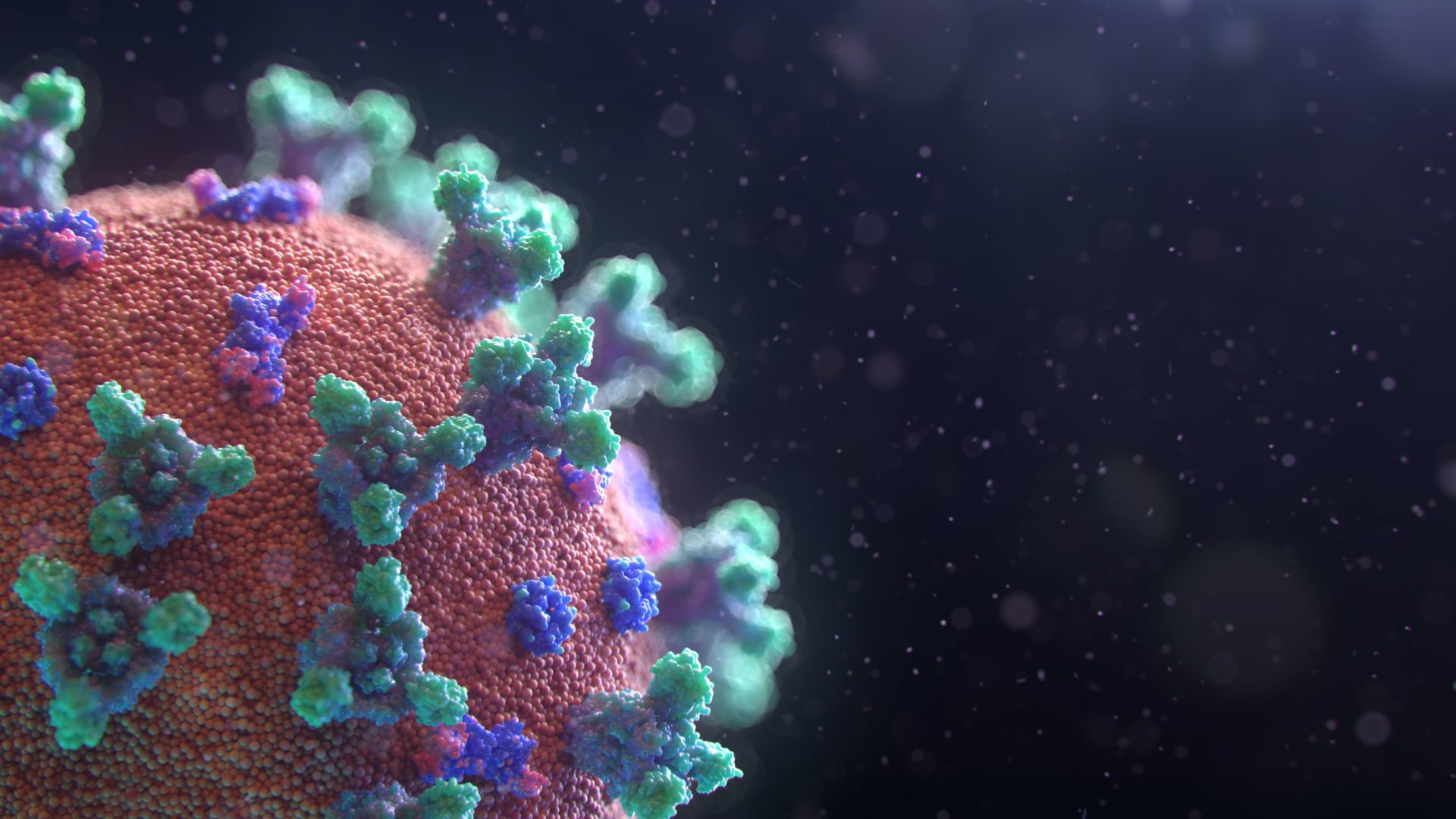 This evening’s daily total of Covid-19 cases in county Roscommon is the highest recorded in the past six months.

A total of 116 people have been diagnosed with Covid-19 in the county as recorded up to midnight last night (Monday), figures released from the Department of Health have revealed this evening.

This evening’s latest figure is in sharp contrast with yesterday’s recorded figures when 72 new cases of the virus were recorded in the county.

Of other neighbouring counties, County Galway has recorded 604 new cases, the highest of all counties, up to midnight last night with a further 466 new cases recorded in County Mayo.

However, the county’s two-week incidence rate is higher than that recorded for counties Offaly, Longford, Westmeath and Leitrim.

Speaking earlier today, Castlerea GP Dr. Madeleine Ni Dhalaigh said staff at a County Roscommon nursing home were “fighting tooth and nail” to get their patients through an outbreak of Covid-19

Nationally, there have been 46 additional deaths among people with Covid-19 in the Republic of Ireland. Of those, two occurred in December last year, with the remaining 44 occurred in January 2021. There have been 2,397 Covid-19 related deaths in Ireland

A total of 1,692 Covid-19 patients are now hospitalised, of which 158 are in ICU as of 2 p.m. today (Tuesday). There have been 128 additional hospitalisations in the past 24 hours. The numbers of patients in ICU are the highest since records began.

Nationally, the fourteen-day incidence rate now stands at 1,410.3 with the number of new cases nationally in the past fourteen days now standing at 67,157.

There are 116 patients with Covid-19 at University Hospital Galway, the HSE has confirmed. Of the cases notified today, 1,425 are men and 1,642 are women. Of today’s diagnosed cases, 54% are under 45 years of age with the median age of all cases now 42 years.