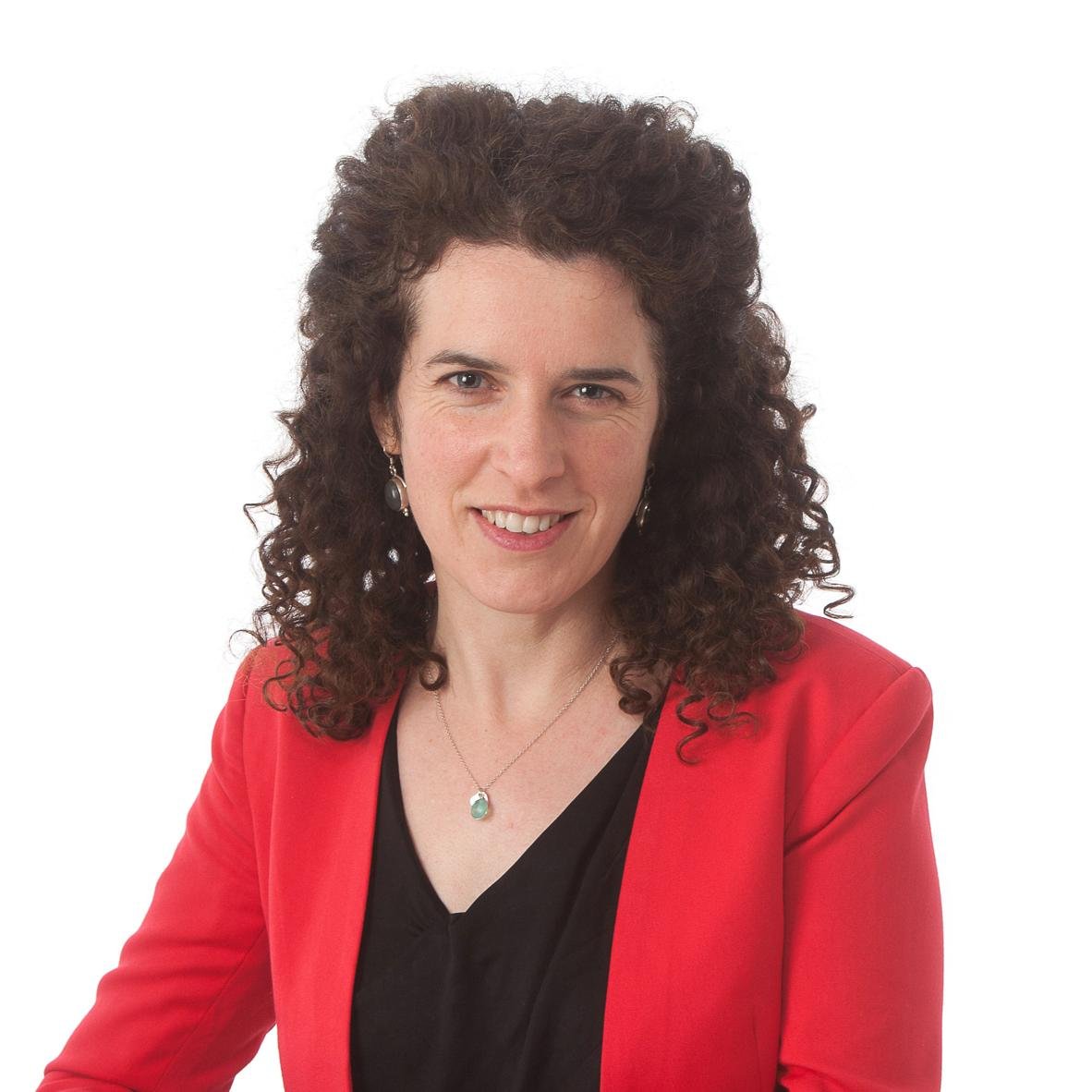 Ballinasloe based Fine Gael Senator Aisling Dolan is Secretary and PRO of the local Ballinasloe Says No’ group, who are opposed to plans for new application for a permit for a waste transfer station in Ballinasloe.

The ‘Ballinasloe Says No’ group are urging members of the public to lodge submissions in respect of a new application for a permit to operate a waste transfer station in Ballinasloe before this Friday January 15th.

Roscommon-Galway Senator Aisling Dolan has urged members of the public to lodge submissions against the Waste Transfer Station before this Friday January 15th.

“This is an inappropriate location for the facility, driving up to 30 tonne trucks through the centre of a town to access a site, past Portiuncula University Hospital, schools, playgrounds and estates. Ballinasloe is united in a vision for the future of our town to bring Greenways, investment and jobs.

“People are also very supportive of the TII Greenway route corridors potentially coming through Ballinasloe area. We are a community group representing Ballinasloe area and its people and we are fighting for the future of our town and we need the public to say no to this application.”

This newest application is in response to the relevant permit declined by Galway County Council in January 2020 and a successful outcome in the High Court on the previous infill permit in 2018 to build the waste transfer station at Poolboy.

Over 2,300 local people lodged objections to the plans at the time, highlighting serious concerns about the potential environmental impact because of the close proximity to low-lying areas of the River Suck.

Dr Vincent Parsons, Chairperson of the ‘Ballinasloe Says No’ group says the proposed site is adjacent to the old landfill “which is in danger of being disturbed. Access is through streets and residential areas. Trucks will pass by Portiuncula University Hospitals and schools.

“The proposed site is adjacent to the River Suck Callows – a designated SPA which is also a feeding ground to several migratory Winter birds including protected species such as Whooper Swan and the Greenland white fronted Goose.

Councillor Dr Evelyn Parsons recently put forward a motion at a plenary of Galway County Council calling for a deputation to meet with the Minister for Environment and Climate Action Eamon Ryan.

“Our residents’ health, quality of life, our environment and biodiversity in this special area need to be protected from environmental threats and we are working hard to ensure the best for the people in the area”, argued Cllr. Parsons.