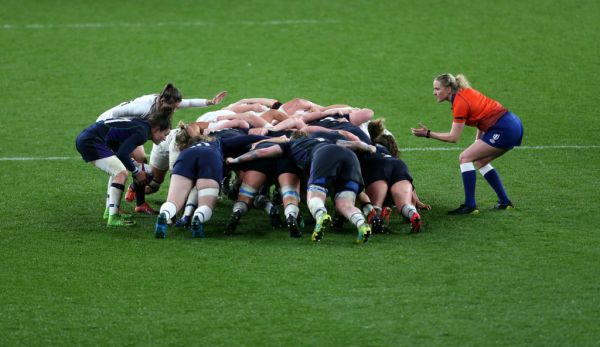 The 2021 Women’s Six Nations Championship has been postponed until later this year due to the coronavirus pandemic.

But tournament organisers say that plans for the men’s tournament, which is due to kick off on February 6th, “remain as scheduled”.

France’s government is demanding reassurances on safety from England and Ireland before allowing its national side to visit those countries during the Six Nations next month.

The French authorities have concerns over the soaring number of Covid-19 cases in the UK and Ireland, and have already barred their clubs from taking part in European competition this month.

The Under-20s Six Nations tournament will also be delayed.

In a statement, the Six Nations said: “Six Nations Rugby Limited today confirmed that the Women’s and U20s 2021 Championships will not take place in the regular Six Nations window of February and March this year.

“The women’s championship will instead be scheduled in revised windows later this spring or early summer.”

The Women’s Six Nations is viewed as more challenging to deliver safely and successfully amid the pandemic, given the need for many players to return to their jobs, some of which are key and front-line positions.

Six Nations chief executive Ben Morel added: “We are fiercely committed to the promotion and development of rugby at all levels, particularly the women’s game, where we see such exciting opportunity for growth.

“This is not a decision that we rushed into, and we are confident that in looking at a new later window, we will be in a far stronger position to deliver two fantastic tournaments, delivering exciting rugby for fans, and ensuring the safest possible environment in which to stage them for our players.”

“Following the successful completion of the 2020 Guinness Six Nations and Autumn Nations Cup, Six Nations Rugby is in constant dialogue with each of its governmental authorities and is further reinforcing its Covid-19 protocols.

“The championship kicks off with round one fixtures on February 6th with Italy versus France, followed by England v Scotland, and Wales v Ireland on February 7th.”