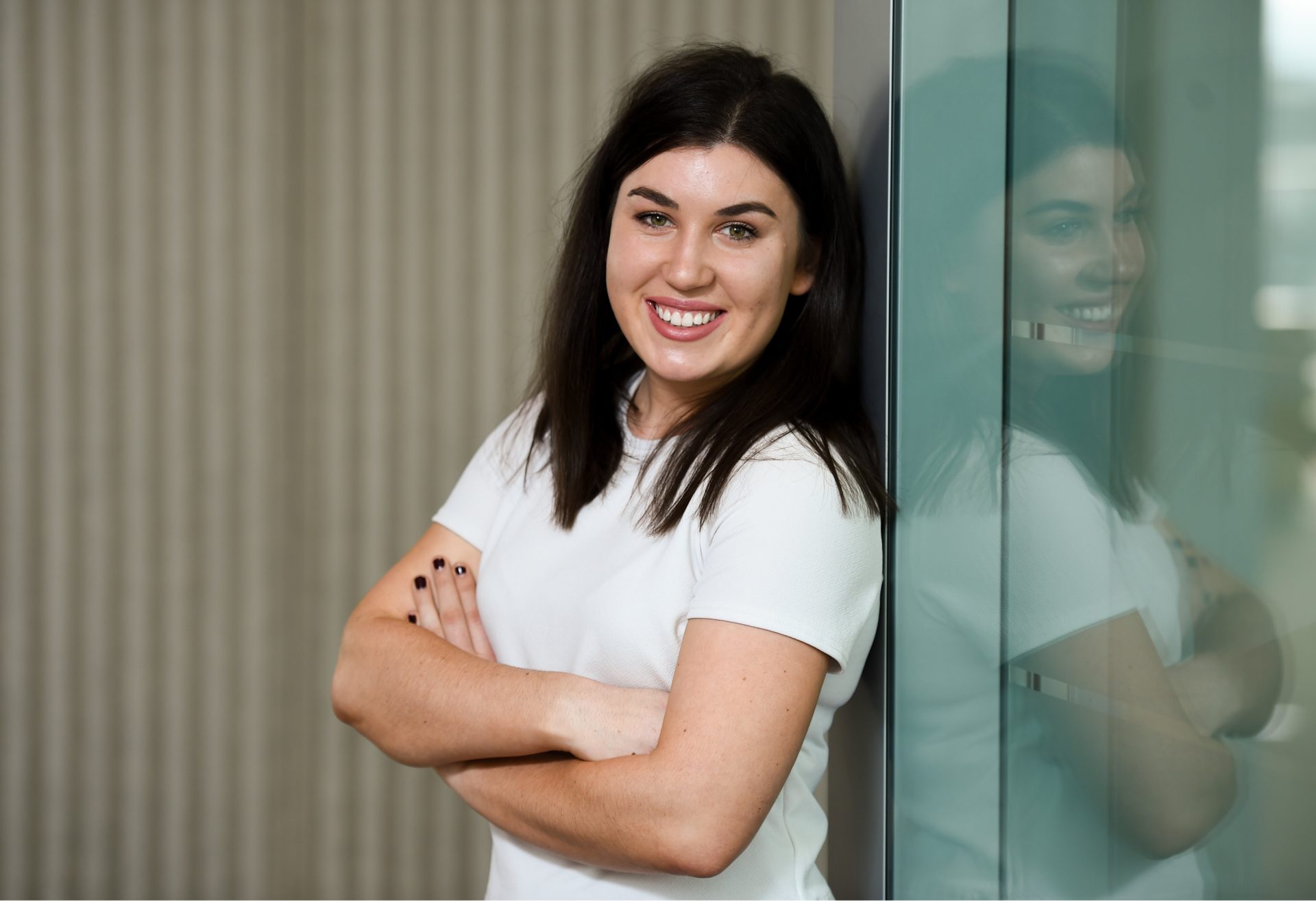 One moment she was admitting a patient to University Hospital Galway (UHG), the next she was feeling dizzy and faint, riddled with fever.

It was December 22nd and Joanne Cregg, well-known for her footballing exploits with Roscommon and Michael Glaveys, was looking forward to returning home to Cloonfad for Christmas. But her plans were about to change very quickly.

A surgical intern at UHG, having graduated in April, she knew about the dangers of Covid. In the weeks leading up to Christmas, as seeds for the third wave of the virus were sown, her world dictated that she assumed everyone had Covid until proven otherwise.

Now, here it was, on her own doorstep, threatening to wreak havoc. “I was completely thrown by it. You’re going against yourself, not really believing that you have it. When you’re in healthcare, you don’t want to dramatise it. You try to convince yourself that it’s only a head cold.

“But I knew something was wrong. I felt really unwell. By the time I had got back up to my ward on the fourth floor, my scrubs were completely saturated,” she recalled.

The following couple of hours saw no improvement in Joanne’s condition. She went home, hoping that a few hours in bed would do the trick. She got called back into the hospital for a test, and the news she dreaded was confirmed a day later.

“I had packed my bags to go home. I had been over in my brother Liam’s house on the Monday evening, and he was due to collect me to bring me home.

“Then I got the test result, and my heart sank. My initial concern was for others. You start thinking about all the patients you may have been in contact with. They were my primary concern. I was really worried about Liam because he has bad asthma, and now he was going to have to self-isolate as well. I had been very conscious about minimising my close contacts,” she pointed out.

As a result, Joanne spent Christmas Day in Galway, contacting her family, including her parents Brendan and Geraldine, and older siblings in San Francisco and Sydney, via Zoom.

“It obviously wasn’t ideal, but it was still very special. We were used to communicating by Zoom. As Mum pointed out, it was just a different day for a roast dinner. She has vowed to leave the Christmas decorations up until myself and Liam come home, and we’ll exchange presents then,” she said.

The impact of Covid took its toll on Joanne, both physically and mentally. Nothing could relieve her pounding headache. Her muscles were consumed with aches and pains. The fever continued, and she remembers having to change her pyjamas three times one night. A bout of coughing would leave her breathless, forcing her to get down on her knees and gasp for air.

Covid had reduced a 27-year-old athlete in the prime of her health to a pale shadow of herself, pretty much in an instant.

“I wouldn’t have survived without my housemate who looked after me. I needed help just to walk down the stairs. I’d do something like washing the dishes, and I’d need to go for a nap afterwards. The fatigue element was relentless. I couldn’t keep my eyes open.

“By the end, I pretty much had every symptom. I lost my taste and smell. The cough didn’t arrive until Day 7 and that literally knocked me for six. I’m still not the better of it,” she explained.

Joanne hasn’t returned to work since. She’s due to move to Portiuncula Hospital, Ballinasloe this week. Understandably, she’s worried about Covid’s long-term impact on her own personal life and the profession she loves.

“Healthcare staff are under so much pressure. In Galway, case numbers tripled in the space of 48 hours and they had to open a fourth Covid ward last week. Staff in our hospitals are becoming so depleted because there’s no staff available to cover, and you can’t outsource staff from other hospitals. It’s a scary place to work at the moment.

“You should never underestimate what you have. If you’re able to go for a walk, you should be grateful that you can do that. You don’t want to get this virus.

“If you think you might have Covid, don’t be ashamed or be embarrassed by it. Get yourself checked out. It’s a normal part of our lives now, unfortunately. Covid has completely floored me. I wouldn’t wish it on anyone,” she concluded.