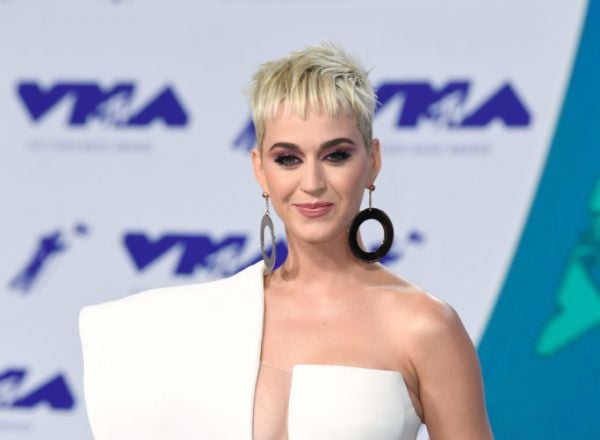 Katy Perry is to help Pokemon celebrate its 25th anniversary by appearing in a music campaign.

The pop star (36) will headline the P25 event, which is a collaboration between Pokemon and Universal Music Group.

Further details about the event, and other artists taking part in the campaign, will be announced throughout the year.

Perry said: “Pokemon has been a constant in my life from playing the original video games on my Game Boy, to trading Pokemon TCG cards at lunch, to the adventures of catching Pokemon on the street with Pokemon GO.

“I’ve even visited the Pokemon Cafe in Japan while on tour!

“It is an honour to be chosen to help celebrate a franchise that has given me so much joy in the last 25 years, and to be able to watch it evolve in the ways it’s provided that kind of electric joy for the kids in my life and around the world.”

You can’t have a party without a playlist! Right, @katyperry?

Colin Palmer, Pokemon’s vice president of marketing, said: “In Katy Perry, we see a kindred spirit to Pokemon, whose world is bright, fun and uplifting.

“Katy is a wonderful ambassador to help us celebrate 25 years of Pokemon, and we can’t wait for music fans everywhere to experience the exciting collaborations we have planned.”