Teen who stole bikes worth €6,000 avoids criminal record by giving €50 to charity 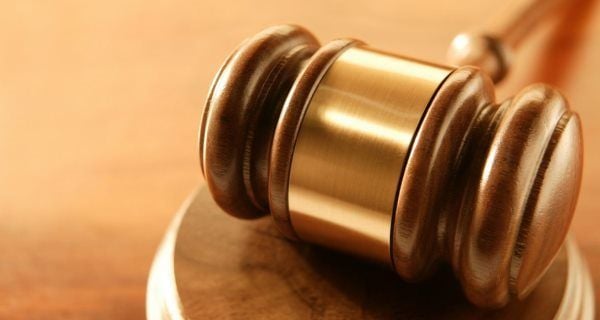 A youth who stole two bicycles, with a combined value of €6,000, from a house in a north Dublin suburb, has been spared a criminal record after giving €50 to charity.

The then 17-year-old boy entered a building at the rear of a house in Sutton and took the two bicycles, on June 20th, 2019, Garda Brian Murphy said in evidence.
He pleaded guilty at the Dublin Children’s Court to a burglary charge.

Since the theft, the teen has got a job and has not been in any further trouble with gardaí.

The youth has been in receipt of the Covid-19 unemployment payment. He had been told to make the charitable donation to get a chance under the Probation of Offenders Act, which was imposed today after he complied with the order.