Success for Brideswell and Tarmon NS pupils in art competition 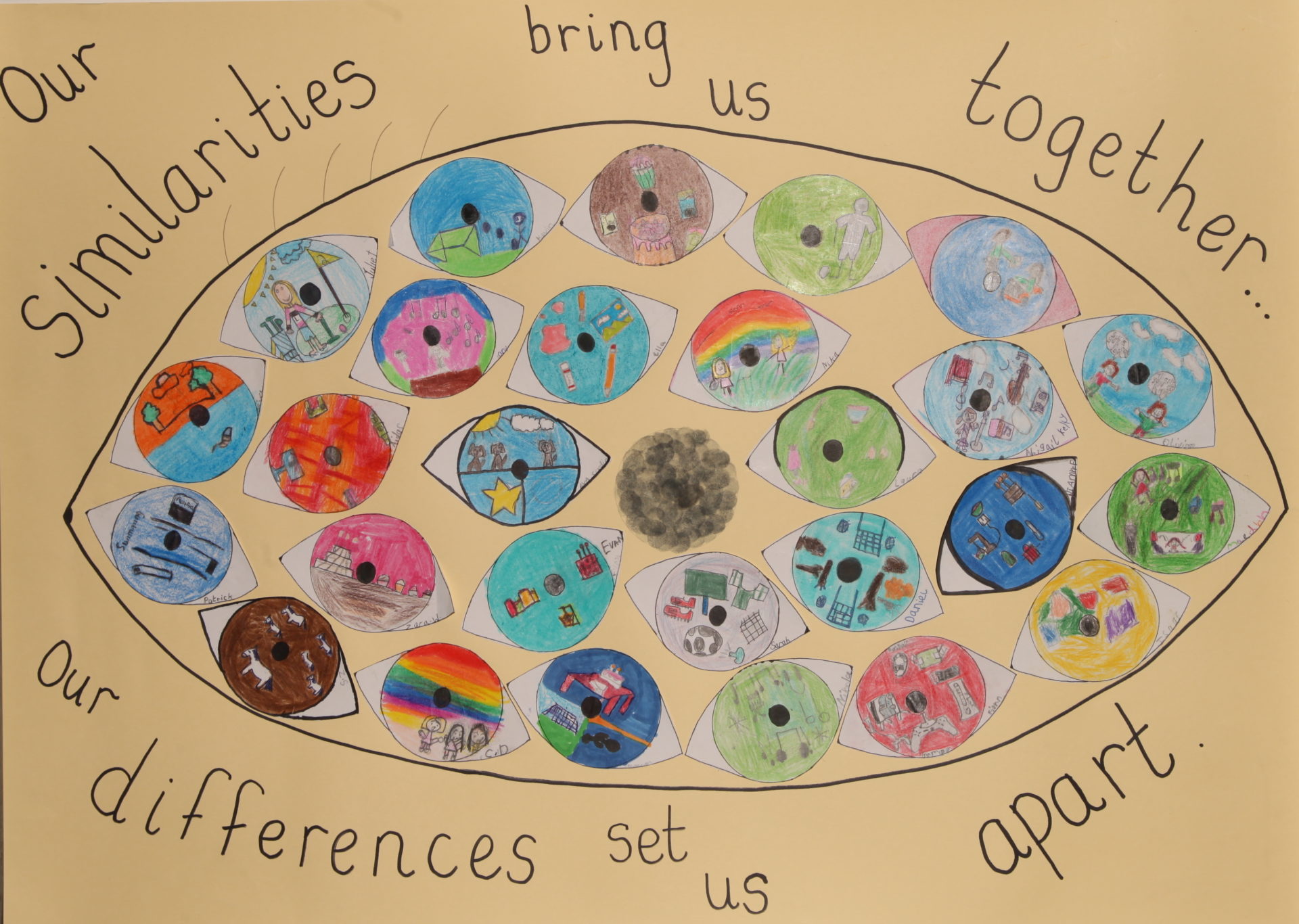 The entry from Tarmon NS, Castlerea.

Pupils from Brideswell National School in South Roscommon and Tarmon National School in Castlerea are celebrating after being named junior and senior county winners respectively of the prestigious national art competition, ‘Someone Like Me’. They will now join 46 other schools to compete for the much sought-after national title at an online national awards ceremony to be held on Thursday, January 28th.

The competition, which is organised by the National Disability Authority, attracted more than 1,500 entries from national schools across the length and breadth of the country.  Now in its fifth year, ‘Someone Like Me’ aims to foster more positive attitudes towards persons with disabilities by highlighting the similarities that exist between all people.

The judges were particularly impressed with the submissions from pupils and teachers at Brideswell National School and Tarmon National School, selecting them as county winners based on their insightful and inspirational responses to the theme.

At Tarmon National School the Third and Fourth Class pupils with teacher: Michelle Hazell created a poster showing each of the class pupils’ eyes containing the similar and different skills they all have within them; titled ‘our similarities bring us together, our differences set us apart’. 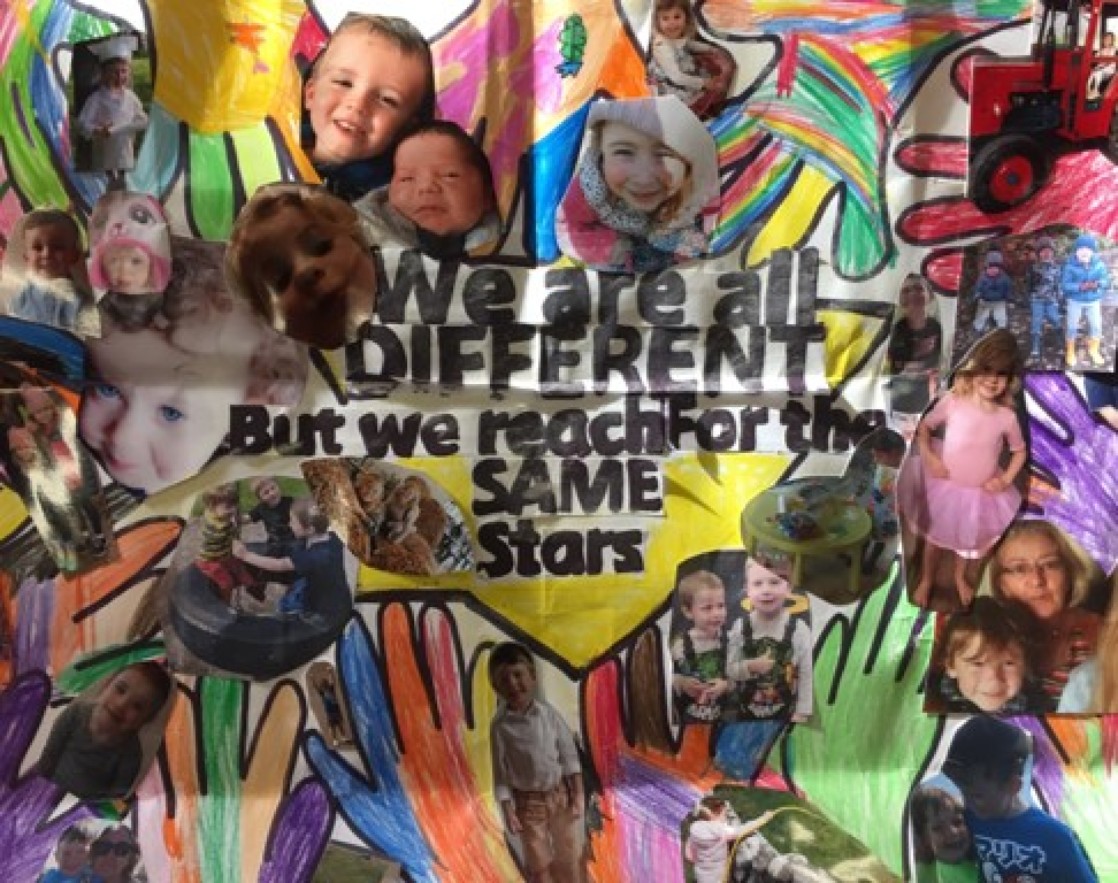 The entry from Brideswell NS.