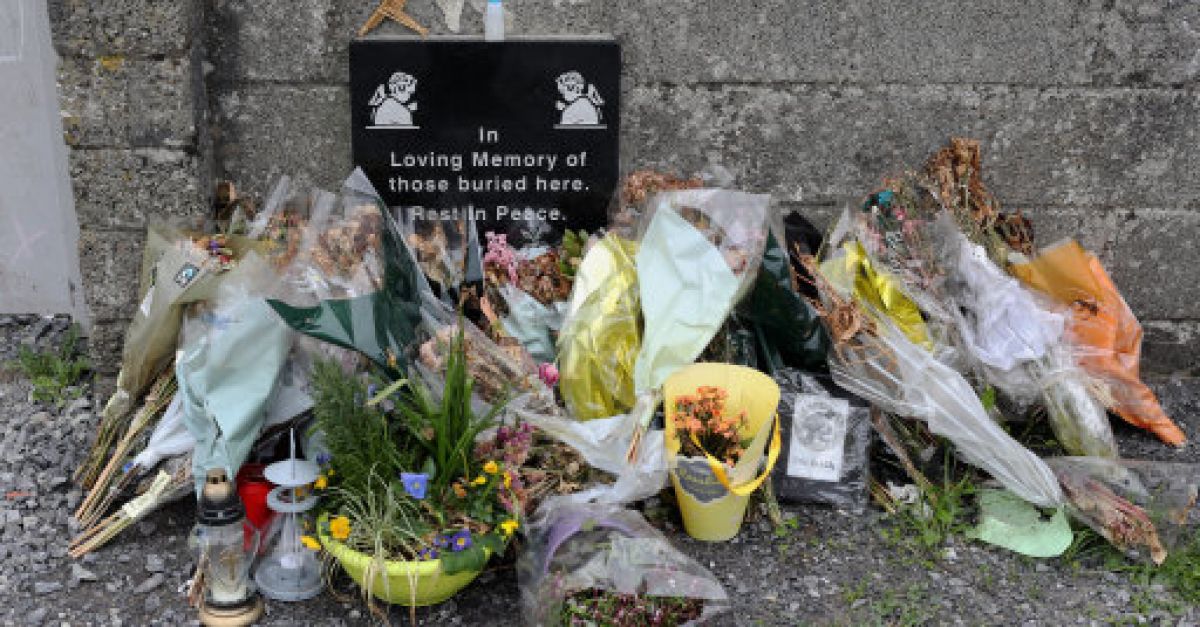 Some male and female ‘inmates’ at the Roscommon county home were sleeping two to a bed, the recently published Mother and Baby Home Report stated. The report spans from 1922 to 1998 and mentions the county a number of times.

In terms of county homes nationwide, the majority were in very poor condition, the report found. The Commission on the Relief of the Sick and Destitute Poor, which reported in 1927, visited every county home. It found the Leitrim county home at Manorhamilton had a low standard of comfort, and the Longford county home ‘has not yet advanced much beyond the poor standard of workhouse comfort’.

“Some male and female ‘inmates’ in the Roscommon county home were sleeping two to a bed,” the report said.

Subsequently, a report on the Roscommon county home in November 1943 noted that there were 23 children in the home and that eight were suitable for “boarding out” or being fostered.

“The nursery was overcrowded and three children had to be accommodated elsewhere – two brothers, aged six and three, slept in the female ‘mental ward’ and one seven-year-old boy slept in the men’s ward. Two children were described as ‘mentally defective’ and ‘a deaf-mute’.”

The report explained that babies slept with their mothers in most county homes, either in the same bed or in cots that were brought to the mothers’ dormitory at night.

“Boys of school-going age generally slept in the men’s ward – a practice that carried potential risks for the children, apart from the fact that it gave no recognition to children’s needs.”

In the 1950s, Galway County Council planned to remove the Tuam Home’s women and children to the Roscommon county home while renovations were being carried out, but this was rejected by the Department of Health.

“The information available to the Minister indicates that while the best care possible is provided for the children in the home, such an institution cannot provide a satisfactory environment for large numbers of children above the age of 2 years and particularly for those above 4 years of age,” the department wrote in August 1953.