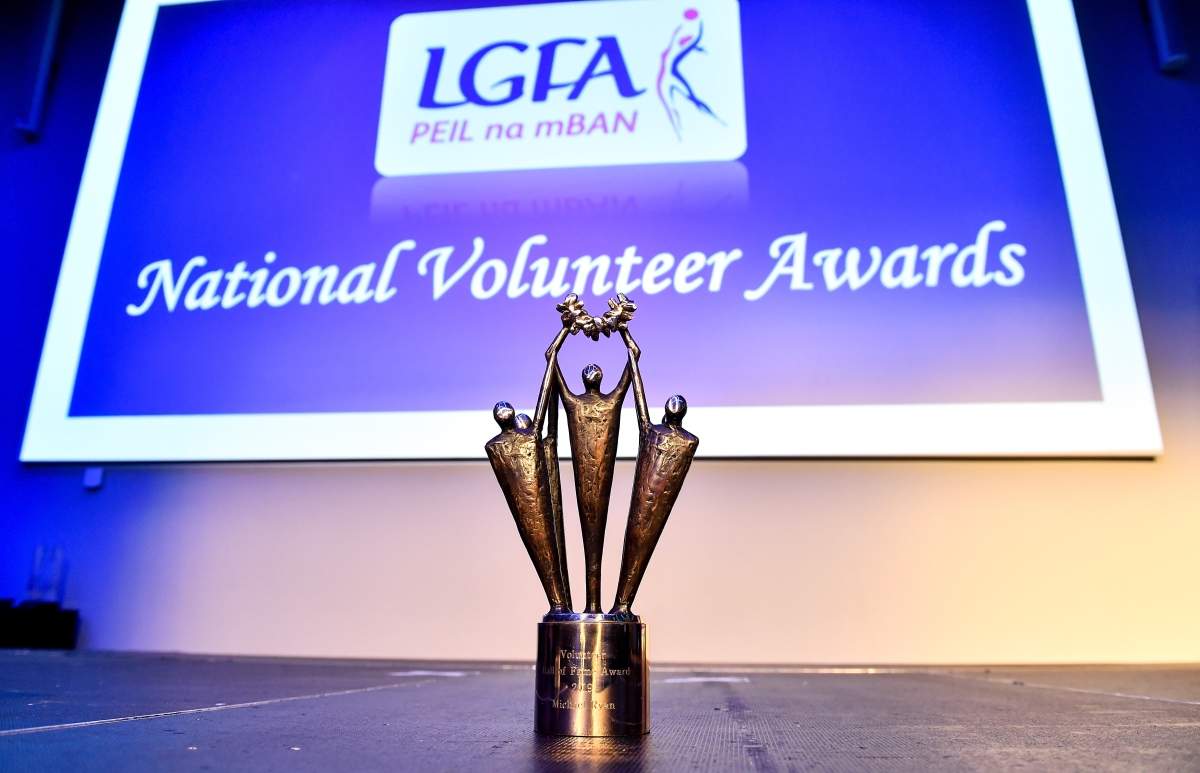 Roscommon Herald Sports Editor, Ian Cooney, has been unveiled as one of the winners of the prestigious 2020 LGFA (Ladies Gaelic Football Association) Volunteer of the Year Awards, in association with currentaccount.ie.

Ian has been chosen as Local Journalist of the Year and will be acknowledged during a virtual ceremony on Friday evening, February 12th.

MC for the evening will be well-known television personality, Dáithí Ó Sé. Ladies Gaelic Football Association President, Marie Hickey, and Mr Seamus Newcombe, CEO currentaccount.ie, will join Dáithí in studio, with live links to all the winners on the night.

“I’m really honoured to receive this award. It is a fitting tribute to the people working in Roscommon LGFA — players, coaches, management and officers. I’m lucky enough to have met some great people associated with Roscommon LGFA down through the years. I’m just doing my job reflecting the great work these people do for the betterment of the game in the county.

“It’s obviously a very quiet time for sport at the moment but there are better days ahead, and it won’t be long until the skill and drama we miss on the field returns.

“These are exciting times for ladies’ football in Roscommon and the Roscommon Herald will continue to support everyone involved in what is the fastest-growing sport across the country,” said Ian. 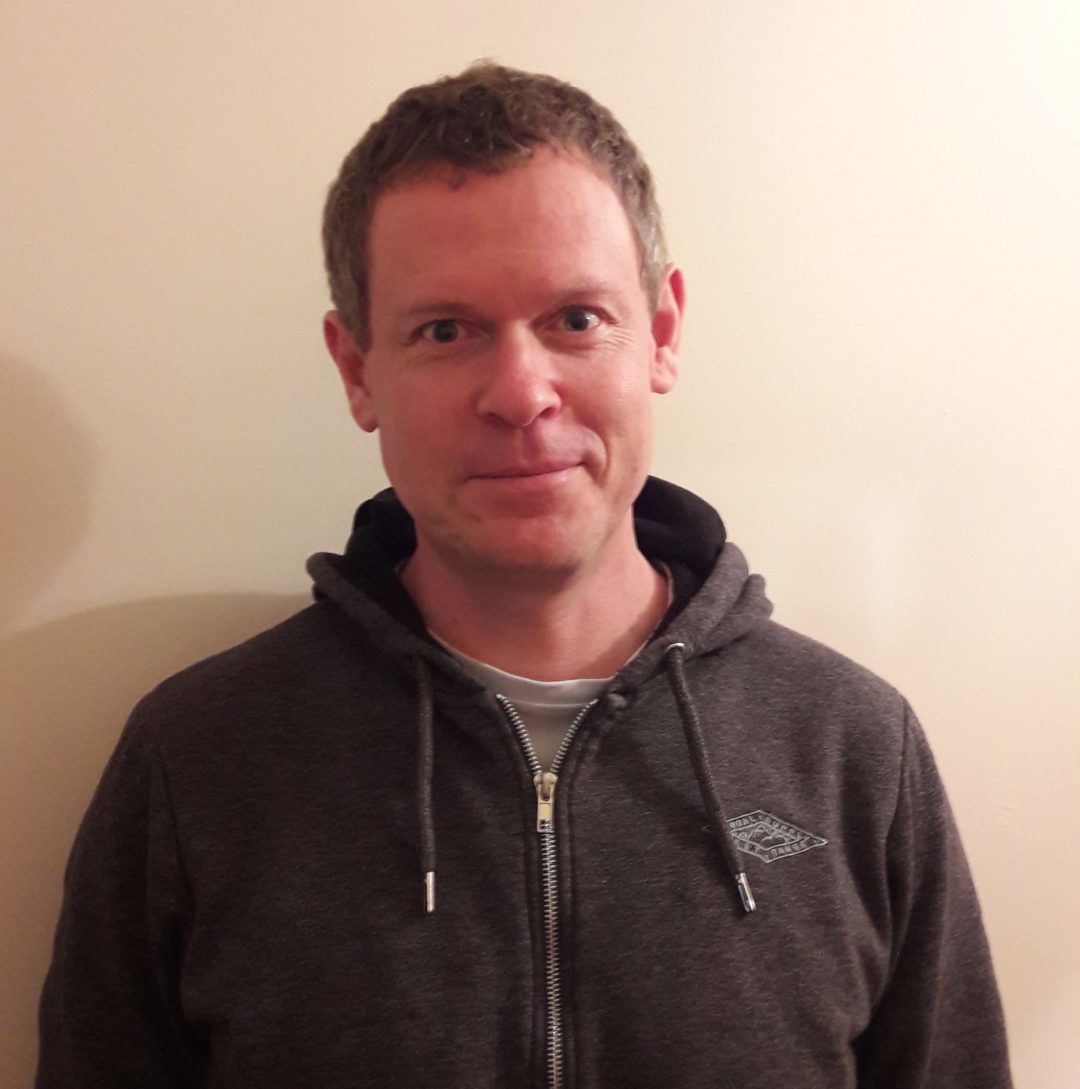 Administrators, coaches and media are among those honoured across ten categories, with the scheme now in its fourth year.

The award winners are:

The Overall Volunteer of the Year winner, Mikey Hyland from Shanahoe in County Laois, will receive the Lulu Carroll award.

This award is named after the late Lulu, a 2001 All-Ireland senior medallist with Laois who sadly passed away in 2007, following a battle with cancer.

The awards will get underway on Friday, February 12th, at 7.30 p.m. and can be viewed on the LGFA Facebook page.