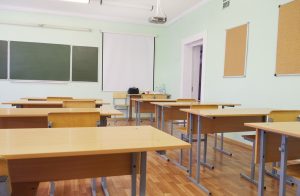 Minister for Children Roderic O’Gorman, speaking to RTÉ this morning, explained that primary schools are likely to return in two phases with junior infants, senior infants, first and second class students returning with those sitting the Leaving Cert on Monday week, March 1st.

He added that it was his understanding that the second cohort of primary school students — from third to sixth class — would return two weeks after the first phase on March 15th.

The phased return of all students to the classroom would most likely see remaining students in secondary school return after Easter. The Easter break from schools is scheduled to end on April 12th.