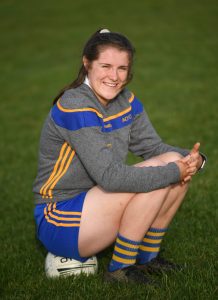 Two of the stars of this year’s Roscommon intermediate ladies’ football team’s campaign have made the starting 15 on the SportsDaz Team of the Year.

Ultimately, there may have been disappointment for Michael Finneran’s side at the All-Ireland semi-final stage when they bowed out to Westmeath at the end of November but the team’s upward trajectory has been rewarded by Jenny Higgins and Aimee O’Connor making the final cut.

The Roscommon LFGA and GAA public were out in force, voting on social media this week to ensure that Jenny and Aimee got over the line.

Both Jenny and Aimee topped their respective polls at the final stage on Friday evening to make the Team of the Year.

Overall, there are ten counties represented, with All-Ireland intermediate ladies’ champions Meath leading the way with four players, followed by Roscommon and Kildare with two each

The team is as follows:

“A massive thank you to everyone who helped us achieve this. Just the news we needed in this lockdown,” reacted Roscommon LGFA on its Twitter account to the news. 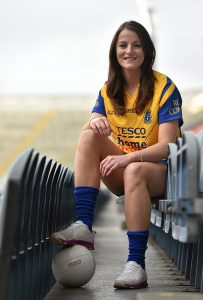