Covid-19: Many secondary students may not return to school until April 12th 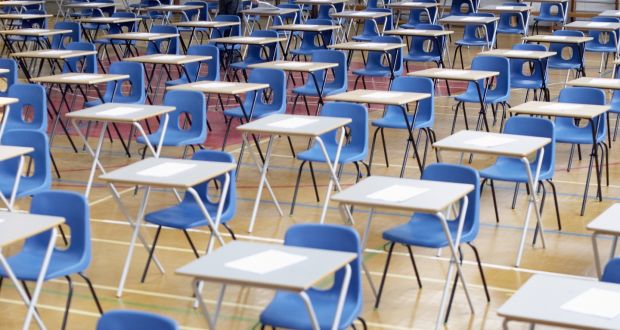 Many secondary students may have to wait until April 12th before they return to the classroom under school reopening plans related to the Covid-19 pandemic being discussed by school staff unions and the Government.

Unions are expected to finalise a return-to-school plan with Department of Education officials on Monday before a formal announcement is made following a Cabinet meeting the following day, the Irish Times is reporting this evening.

Under draft plans, primary schools would reopen from March 1st at the earliest, for junior infants, senior infants, first classes and second classes.

At second level, Leaving Cert students would be prioritised to return on the same date.

The remainder of primary school classes are expected to return a number of weeks later. However, the pace of this return will be subject to guidance by public health authorities.

At second level, the Irish Times reports that unions are understood to be discussing the return of third and fifth years in a few weeks’ time, followed by the remainder of classes.

However, given that schools close for the Easter holidays on March 26th, it seems likely that many of these students may not return until April 12th.

The president of the National Association of Principals and Deputy Principals (NAPD) said routine Covid-19 testing of teachers and students should be considered on an ongoing basis in order to ensure schools remain open.

Michael Cregan told The Irish Times: “The health and safety of staff and students must never be compromised. We need to seriously consider such a move to make sure schools remain safe and that we keep Covid under control.”