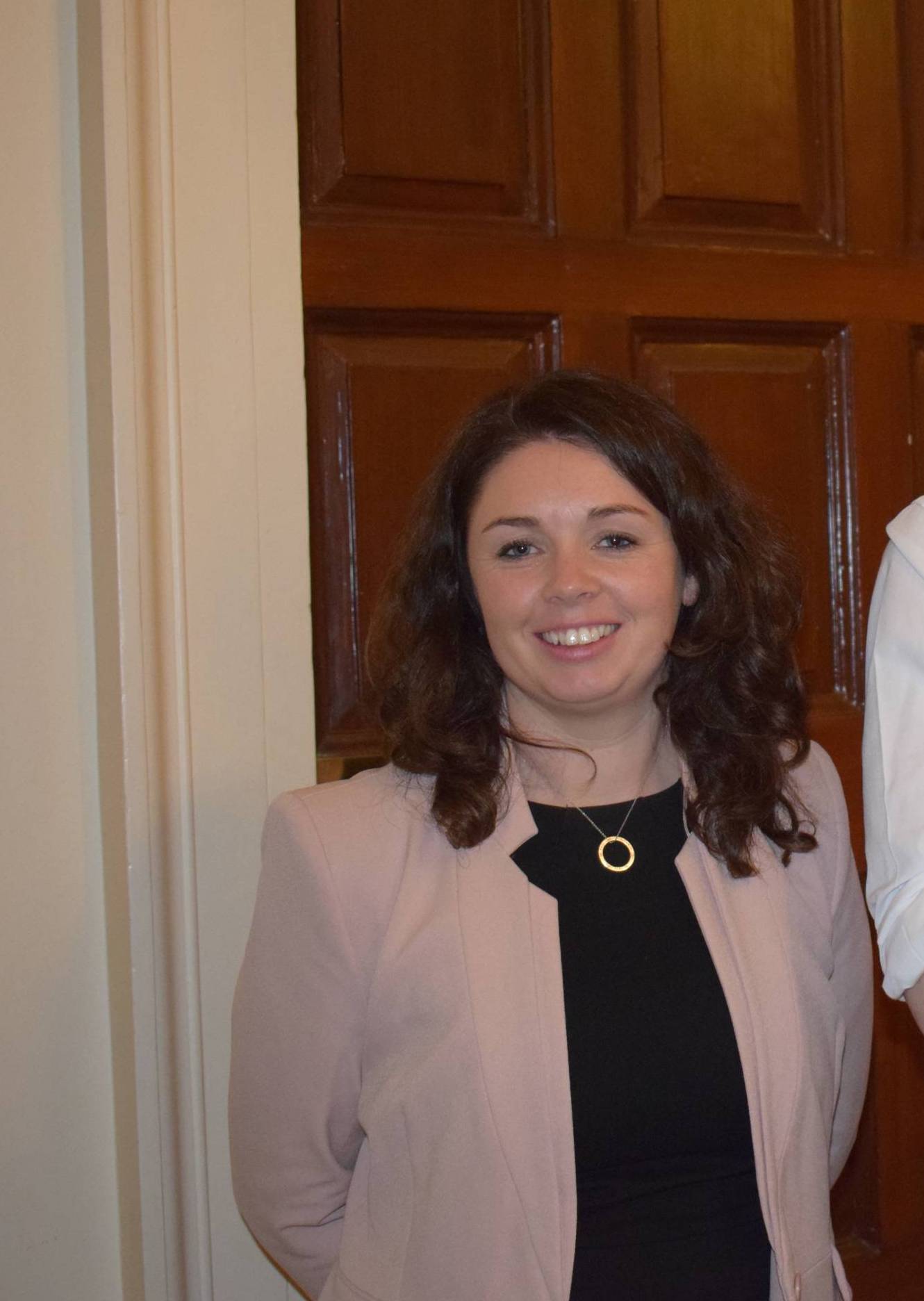 The family and friends of the highly respected principal of Lanesboro Community College Ms Bernice Martin (Treacy), who was laid to rest in Scramogue Cemetery this afternoon, will be “forever inspired by our head teacher in the sky”.

Moving tributes were paid this afternoon in St. Anne’s Church, Scramogue to Bernice, who married her husband Eric Treacy of Ballyhubert, Scramogue, County Roscommon, in December 2013. She died peacefully at her Scramogue home, on Thursday, February 18th, surrounded by her loving family.

A native of Corrinagh, Moyne, County Longford, in her role as principal of Lanesboro Community College she made an immense contribution, gaining the admiration, respect and appreciation of teaching colleagues, families and students both sides of the River Shannon and her kindness and dedication will have left a lasting impact.

Speaking at her funeral Mass on Sunday afternoon her husband Eric said that Bernice was “a modest person, both personally and professionally”. He spoke of how her wish over the last few months had been to be at home with her family, the place she loved so much. He added that this was made possible thanks to the unwavering support of a core group of people, whom he thanked individually, including both their employers. He added that they had been showered with so much love and support that it allowed them to share some special times together and as a family since Bernice’s diagnosis with illness in 2019.

Bernice’s sister Gloria read ‘A Poem For Bernice’ in which she spoke about her “steadfast and strong older sister” and described her as “an educator to the core”. She detailed her sister’s love for education, for her husband Eric and for her children, Ella, Ava and Conor.

Heartbreakingly she spoke of how her diagnosis with illness came shortly after the birth of her third child, Conor, but Bernice was “determined to fight” and she “dug so deep” and “fought and fought” taking every step of her journey with courage and grace”.

Grace said Bernice never gave up fighting, as she “just did not know how”. She concluded her tribute by saying that they would “honour her memory by living every day to its fullest… for every inspired by our head teacher in the sky”.