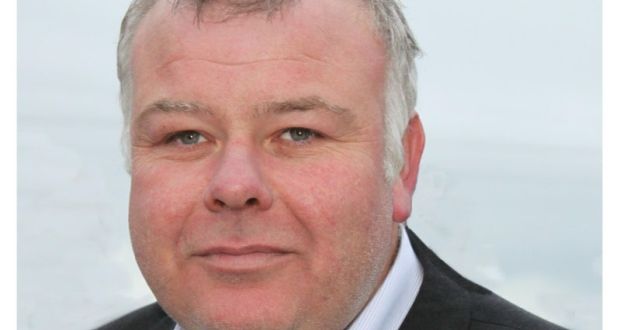 Having been contacted by “countless farmers” concerned about the maintenance of boundary drains once the rehabilitation of bogs had been completed, Deputy Fitzmaurice requested a meeting with BNM officials.

“Bord na Móna is committed to maintaining their land bank and boundary drains, and will continue to monitor the bogs even after the rehabilitation works have been completed,” the independent TD said following the meeting.

“They noted that they are liaising with various farm organisations and community groups to allay any fears out there in relation to the rehabilitation project. With a designated community liaison officer, BNM is willing to openly engage with anyone who wishes to raise a question or concern.

“I am urging all of the farm organisations to come together and reach a written agreement with Bord na Móna which resolves the concerns of farmers neighbouring bogs which BNM intends to rehabilitate.”

He said while BNM openly admitted it would responsibly manage their land and drains after the rehabilitation works, “I feel it would be prudent to have a written agreement in place, for both sides”.

“Even though a problem may not arise immediately, what is to say it could not come to the fore in 10, 15 or 20 years’ time. At that stage, personnel currently in charge may have retired or moved on,” Mr Fitzmaurice said. “Having a written agreement would bring a sense of clarity to the entire situation for both sides.”

Fitzmaurice added he was glad to hear assurances from the BNM representatives that all concerns were being taken on board.

“The point was made that the rehabilitation works on bogs where milled peat was harvested would be focused primarily on the drains within the production fields and that a buffer zone would be left between the boundary of neighbouring lands and the rehabilitation work itself – to ensure no water escapes the bog,” he said. “The width of this buffer zone would be dependent on a number of factors, primarily relating to hydrology, specific to each bog.”

A commitment was also given that water pumps in place on BNM bogs would not be turned off if they are going to have a negative impact on adjoining lands, he added.

“Due to the impact of Covid-19, BNM’s consultation process has been significantly impacted – having originally hoped to go door to door to people living within a kilometre of the bogs where the work is to be done.

“However, they have a dedicated liaison officer and team which is open to addressing any concerns.

“Over the course of the consultation, I urge all of the farm organisations to come together as one to reach an agreement with Bord na Móna which will disperse any fears out there,” Deputy Fitzmaurice concluded.

Huge GAA fan declares that she is cancer-free