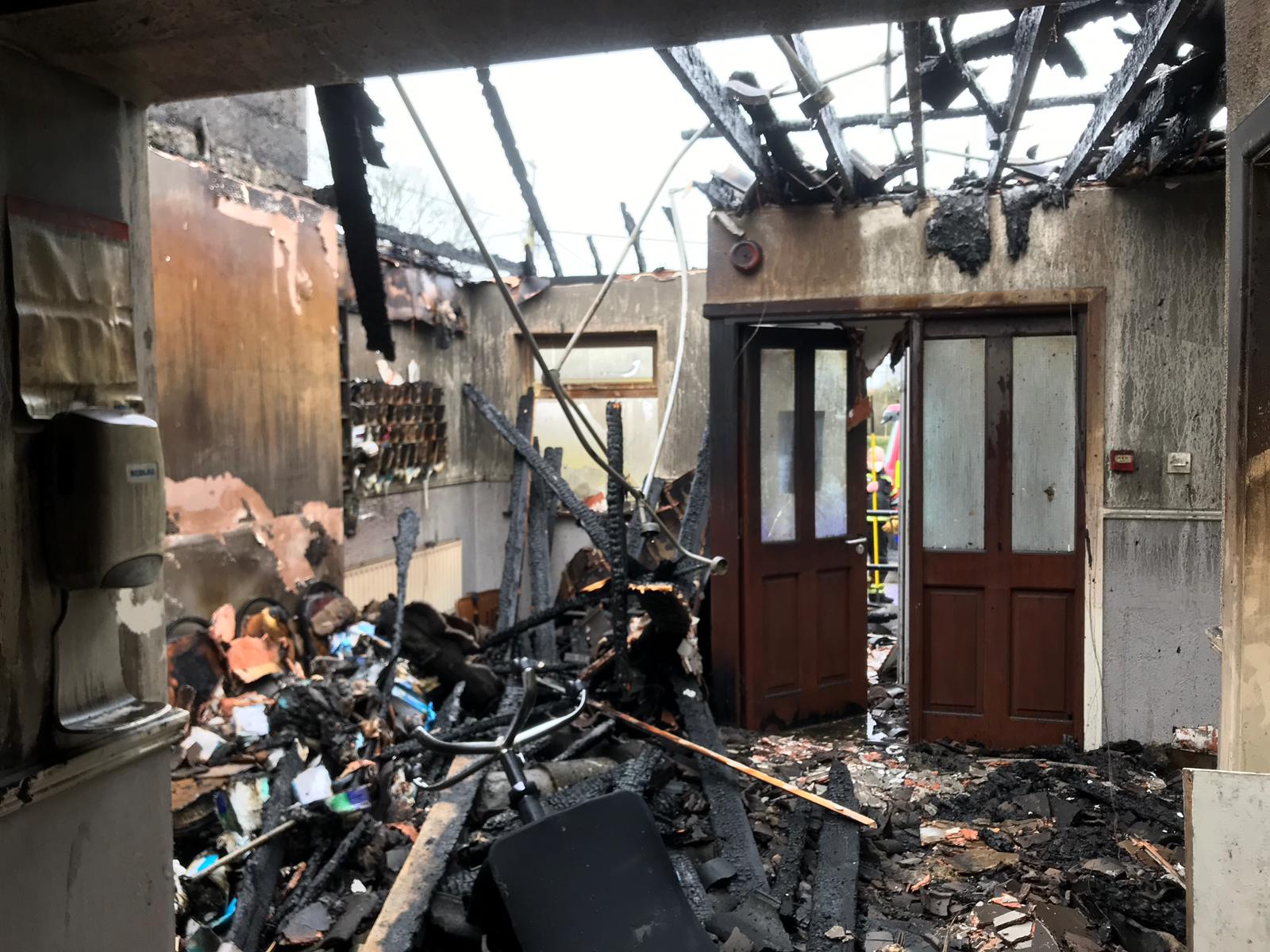 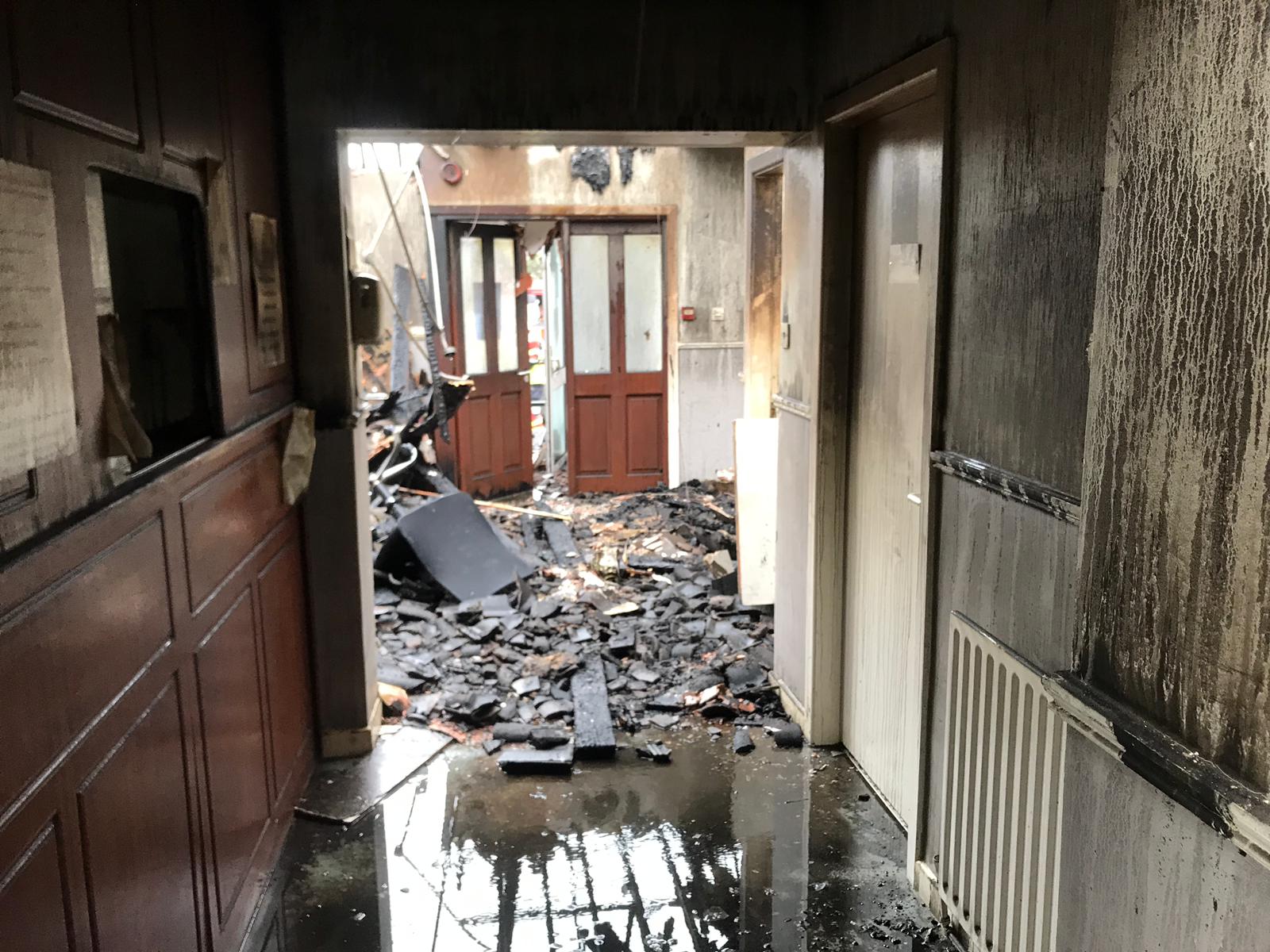 The Ballygar Health Centre has been extensively damaged by a fire, which broke out at the premises just after 7.30 a.m..

Units of the Fire Brigade from Mountbellew and Roscommon were quickly on the scene and the blaze, at the premises in the middle of the town, was brought under control.

Well-known GP, Dr Martin Daly and his team operate from the centre. Dr. Daly said that medical services in Ballygar would now operate from a nearby unused nursing home. He stressed that the vaccine rollout in the Ballygar area would not be affected by the fire and the plan was to administer vaccines at the new site from Saturday.

No one was injured in the fire and all patient records are secure, but one building on the site has been extensively damaged and another has suffered smoke and water damage,

Smoke was spotted billowing from at the building shortly after 7.30 a.m. and the emergency services were immediately alerted.