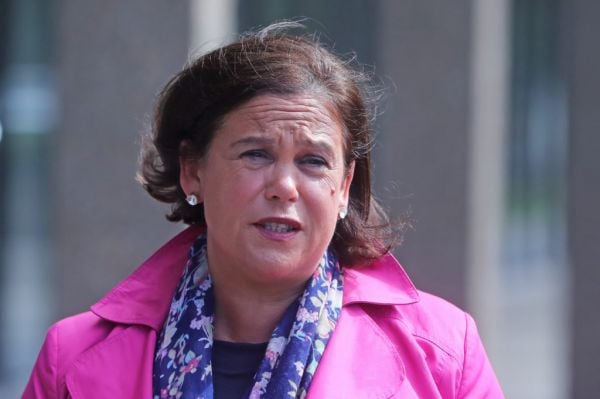 The Government has been urged to deliver a “sustainable plan” to safely exit lockdown.

She queried why no further detail around a plan to emerge from restrictions had been revealed.

“They need to pull themselves together, give themselves a shake and what we need now is a steady, thoughtful, sustainable plan to get us out of these restrictions and to keep people safe thereafter.

“That means testing, tracing, vaccination and it also means that while people cannot stray beyond 5k from their house, people should not be coming in through our airports.”

The Vintners Federation of Ireland (VFI) also criticised the absence of a published plan on the way forward.

The trade body said the lack of certainty around the reopening of pubs will “prolong the anxiety and uncertainty” for thousands.

“It’s incredible the Taoiseach did not signal what would happen after April 5th, especially after his recent vague comments that hospitality would remain shut until ‘mid-summer’,” he said.

“Over 50,000 people work in the pub sector so we hoped government would recognise the huge uncertainty swirling around the sector and outline a plan for reopening.

“The lack of detail about how the pub sector will reopen is completely unacceptable to our members and their families.

“They deserve a roadmap to reopening that explains what must happen to allow pubs commence trading.”