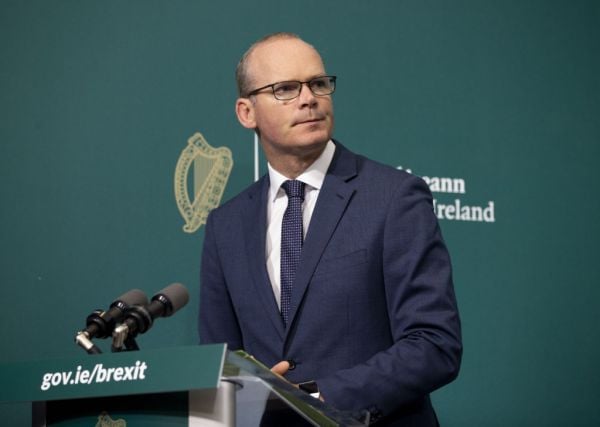 Announced as part of the UK’s budget today, Britain has extended a grace period for some checks on agricultural and food products heading to Northern Ireland until October 1st in a bid to ease trade frictions since its exit from the European Union.

Speaking today, the UK’s Northern Ireland secretary Brandon Lewis said Certification requirements will be introduced in phases alongside the rollout of a digital assistance scheme.

“As part of the pragmatic and proportionate implementation of the Northern Ireland Protocol, the government is taking several temporary operational steps to avoid disruptive cliff-edges as engagement with the EU continues through the Joint Committee,” he said.

“These recognise that appropriate time must be provided for businesses to implement new requirements and support the effective flow of goods between Great Britain and Northern Ireland.

“For supermarkets and their suppliers, as part of the operational plan the UK committed to at the UK-EU Joint Committee on February 24th, the current Scheme for Temporary Agri-food Movements to Northern Ireland (STAMNI) will continue until October 1st.

“Certification requirements will then be introduced in phases alongside the roll out of the digital assistance scheme,” Mr Lewis said.

However, the decision was not warmly received by Mr Coveney, who said the UK’s decision undermines the Northern Ireland Protocol.

“A unilateral announcement is deeply unhelpful to building the relationship of trust and partnership that is central to the implementation of the Protocol,” a statement from the Minister read.

“I met earlier today with [Mr Lewis] and with the cabinet office minister now responsible for EU-UK relations Lord Frost. I made clear to them my regret that the UK had moved in a unilateral way, rather than working in continued partnership with the EU in accordance with the EU-UK joint statements of 11 and 24 February,” Mr Coveney added.

The European Commission vice-president Maros Sefcovic has also said he will speak to Lord Frost to raise “strong concerns” about the UK’s actions.