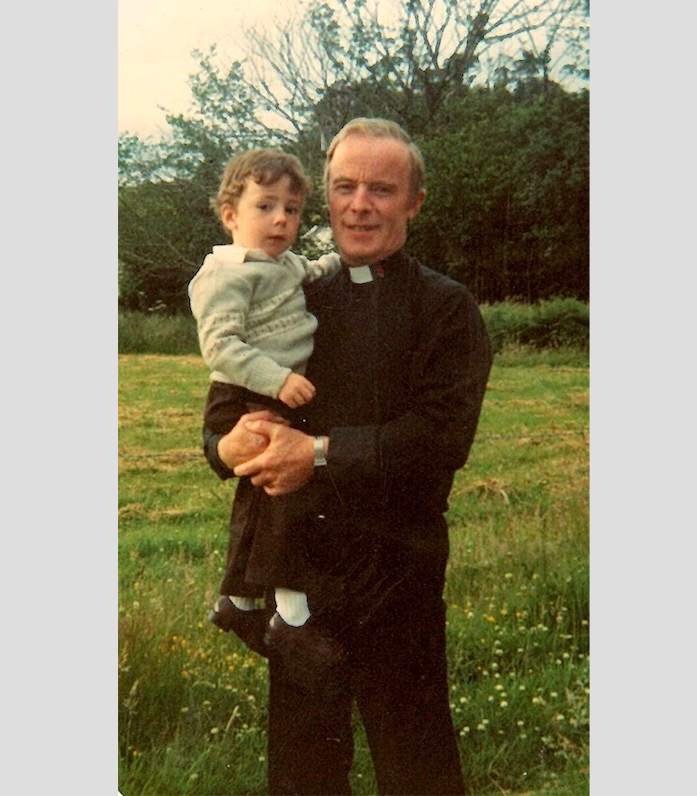 At the age of 28, Lisacul resident Vincent Doyle discovered that the priest he had always known to be his godfather was in fact his biological father.

He described that discovery as the “life-changing moment” that brought him on a decade-long campaign to seek recognition for the 20,000 or more people, just like him, who are the children of priests and the ordained.

He has recently published his first book ‘Our Fathers, A Phenomenon of Children of Catholic Priests’ which examines children born to priests and a roadmap to solving the problems they may face.

Vincent’s book questions why thousands of children of priests have remained silent for centuries and how these children are affected psychologically as well as the solution to this age-old phenomenon which he suggests is allowing the clergy to marry and the non-mandatory expulsion from priestly live having become a parent.

A native of Longford, Vincent is the son of the late Fr JJ Doyle, who died in 1995. It was years after his death that Vincent discovered the truth as to who his father was. He acknowledges that he always felt a deep and close connection, that shared between a father and son. However, as a child, he lacked the maturity to voice that. When Fr Doyle died, 12-year-old Vincent grieved for him like a son would for his father.

“I spent weekends with him; he was a father in everything but name as I was growing up. People used to refer to me as ‘Fr Doyle’s gassun’ because they would see me with him so often. As a child, you accept things for how they are. He was caring and loving. I was delighted to find out that he was my father, everything he did I was proud of. Growing up, I knew him, I saw him, I loved him and I always felt a part of him,” he explained to the Herald.

After he found out the truth about his father, Vincent founded Coping International, a charity that seeks to support the children of priests, while also advocating better handling of such cases by the Church. It provides mental health resources, research, and direct support worldwide to the children of Roman Catholic priests and has received endorsements from several well-known and religious figures including President Michael D Higgins, Archbishop Diarmuid Martin and Mairéad McGuinness.

Through this work, he quickly found that he was not on his own but that the stigma of being the child of a priest is widespread, something that he wants to see eradicated. The Coping website has had close to 200,000 interactions and he believes there is anything between 10,000 and 20,000 children of the ordained around the world.

“I spend my days speaking to children of priests from Manila to Milan. Coping works in nine languages and we’ve had contact from 175 counties. The common thread in all cultures and societies is the primacy of secrecy. We know all too well that for decades Ireland was culturally soaked in secrecy, but when it comes to the children of priests this secrecy is a global issue. This non-acknowledgement is the fundamental issue, if you don’t acknowledge that you have a problem, how can you fix it? There will always be children of priests; there have always been children of priests. With Coping, we’re focussed on the rights of the child, regardless of the circumstance. We have help and counselling in place, anything that Coping can do to help, we will,” he maintained.

‘Our Fathers, A Phenomenon of Children of Catholic Priests’ can be purchased through Vincent Doyle’s verified Facebook page at https://www.facebook.com/vincentdoyleauthor and click ‘Shop Now’.

For more on Vincent’s story, see this week’s edition of the Roscommon Herald, available in shops or on www.roscommonherald.ie 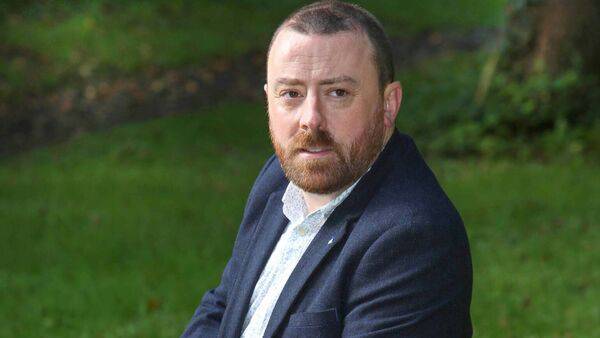 Vincent Doyle recently published his first book ‘Our Fathers, A Phenomenon of Children of Catholic Priests’.