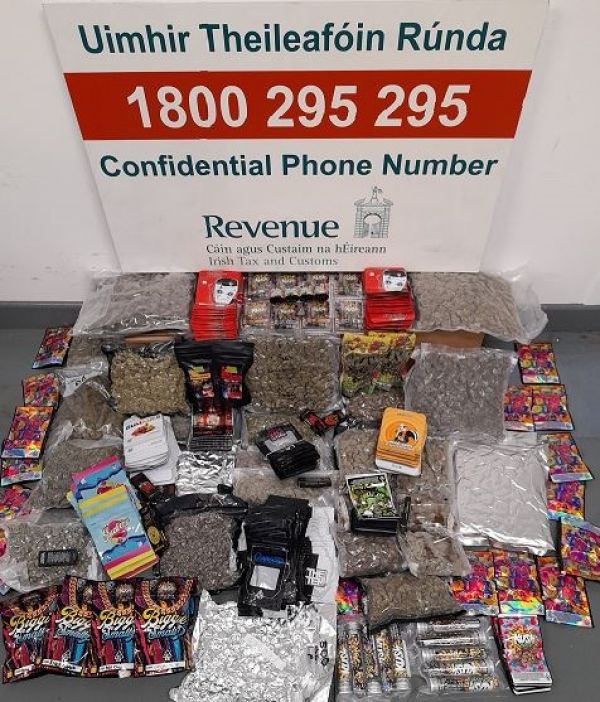 The illegal drugs have a combined estimated value of almost €88,200 and were discovered in parcels that originated in the USA, Canada and Spain.

The parcels were declared as items such as ‘art supplies’, ‘coffee pods’, ‘action figures’ and ‘toys’ and were destined for various address throughout Ireland. 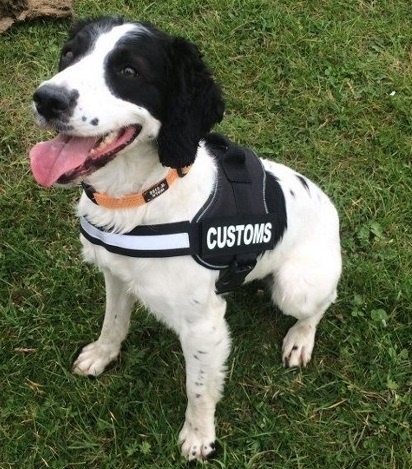 The illegal drugs have a combined estimated value of over €53,500 and were discovered in packets which originated from the UK.

The packets were declared as items such as ‘hair bows’, ‘football memorabilia’ and ‘photos’ and were destined for various addresses throughout Ireland.

The seizures arising from these routine operations were made with the assistance of Revenue detector dogs operating in each mail centre, both named Bailey.

The said the seizures are part of Revenue’s ongoing operations targeting the importation of illegal drugs. They added that investigations are ongoing.