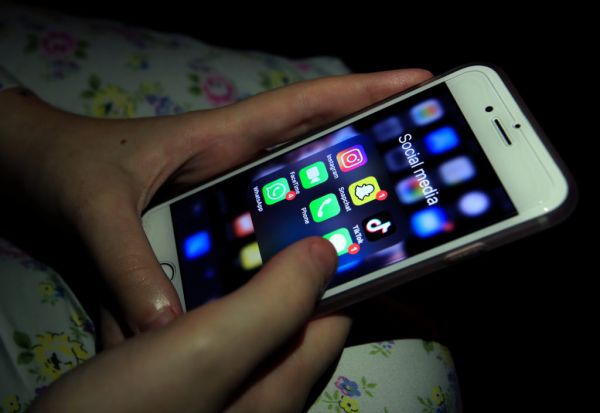 The voice of patients has not been heeded in Irish decision-making during the Covid-19 pandemic, according to the Irish Patients’ Association (IPA).

In statements to the cross-disease patient advocacy organisation seen by Breakingnews.ie, patients and their relatives have described experiences of the health system throughout 2020.

The testimonies, which have been anonymised to protect privacy, include instances of patients facing cancelled surgeries, overstretched hospital services and a lack of clear communication.

In one instance, a woman described how constraints due to Covid-19 meant she had to certify her father’s death over a WhatsApp video call.

“My father died at home and for that we were most thankful,” the woman told the IPA.

“As he died out of hours of our local GOS surgery times, I had to call the out of hours service and when I did, I ended up having to do a WhatsApp video with the doctor and she certified his death that way.”

The woman said she was so “traumatised” by the incident that it had taken her some time to contact the IPA about the situation.

“For me it was very difficult to have to open my dead father’s eyes and confirm that his pupils were fixed and dilated and I am a nurse so finding pulses and death are not new to me — though never with my own family,” she said.

“I can only imagine the difficulty for families whereby death is new and they have not ever had to find a pulse.”

In various statements to the IPA, other patients described a lack of communication following cancelled surgeries.

“I’ve had many cancelled surgeries, now no indication as to when I might get treatment or how surgeries will be renewed,” one said.

Another said: “I am in absolute agony and in need of an operation. My consultant has informed me that no surgeries will take place until the Covid-19 situation abates. Do you have any idea when emergency procedures will start again? As any contact I have had with the HSE is drawing a blank.”

Other statements described hospitals keen to discharge patients and communication difficulties within an overstretched health service.

“My family and myself are at our wits end regarding the communication or lack of it from the hospital,” one person said.

Director of the IPA, Stephen McMahon, told Breakingnews.ie there had been inadequate patient representation at decision-making tables during the pandemic.

A voice was needed to “echo those sorts of stories and to ensure that there are efforts made to minimise those sort of events,” he said.

“The kind of things we’re coming across which we’ve been trying to advocate are the situation that patients find themselves in when their operations are cancelled… where there’s very little communication or they’re just told that it’s cancelled and it’s all Covid.

“People feel because it’s Covid ‘I don’t want to intrude on the frontline workers because everybody’s doing a great job’ — when in actual fact I think they need to be respected and to be explained to them by why their operation is being cancelled and when they’re likely to have their operation done or their next appointment done, rather than being left in a limbo.”

Mr McMahon called for greater transparency and communication from both the health service and Government regarding Covid-19 and non-Covid care.

“Frustrated, alone, not being listened to, unheard — they are the emotional touchpoints of patients when they contact us… and they’re only the ones that get through… there are others that just suffer that in silence,” he said.

“That’s really the essence of the experiences of people when they’re not treated by the system in a way that they should be — with dignity and respect and information and consent.”