Philip’s vibrancy at the heart of Gaels’ true purpose 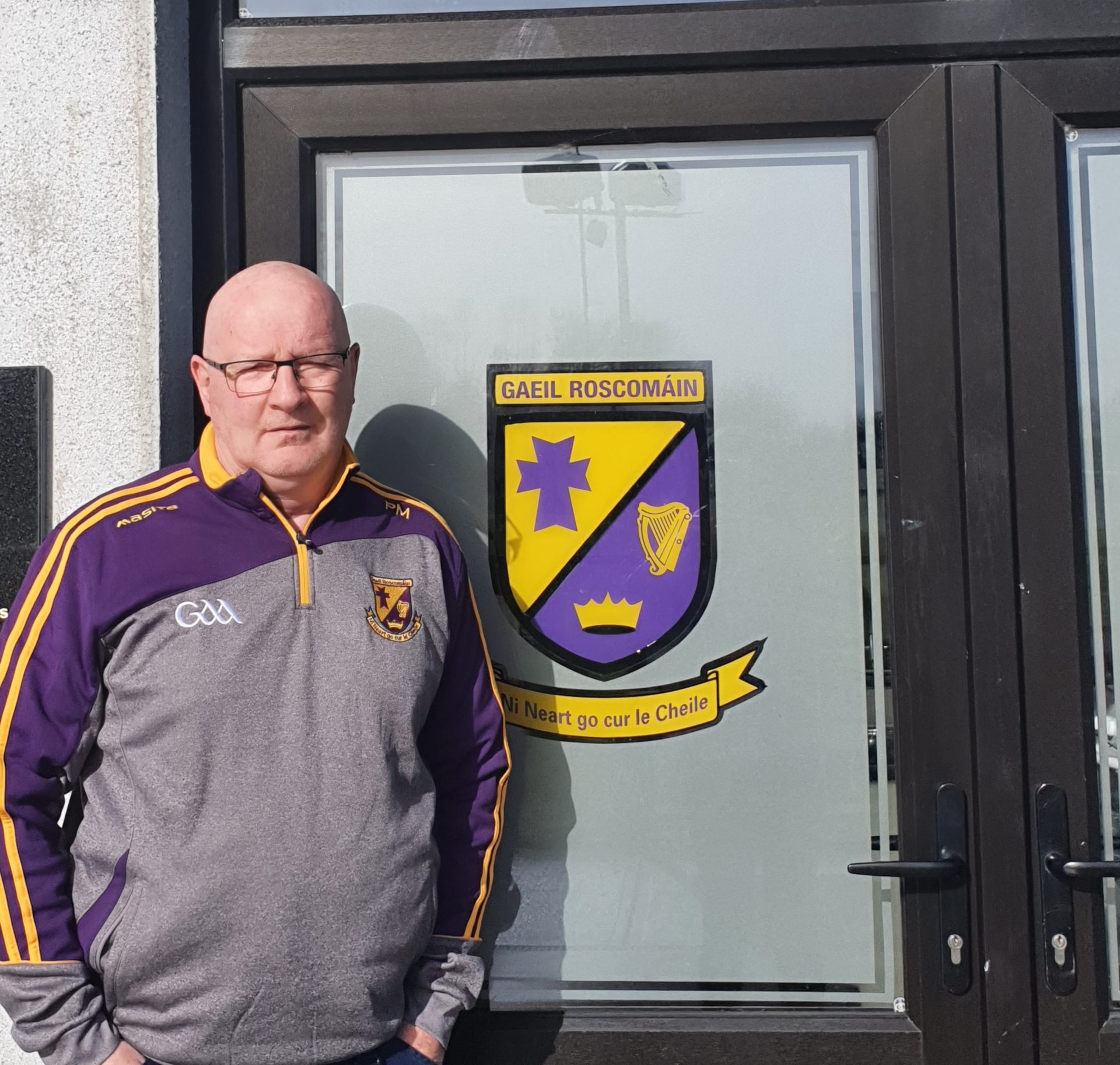 When Pádraig Pearses powered past Roscommon Gaels in the second half of last year’s county senior football championship quarter-final in Ballyforan, it confirmed that the Gaels’ run without success at senior level in the county would be extended out to 17 years.

The wait for a senior hurling title is now up on half a century, so these are unprecedented lean times for the club if measured by the metric of silverware.

However, when it comes to vibrancy and serving the true purpose of what a GAA club should be, a quick chat with pitch co-ordinator Philip Mullen gives a very different picture of how things are in Lisnamult these days.

“Last year, we fielded 36 teams across all four codes, including All-Stars, academy teams, and we had a third adult team (junior) for the first time in years. We had two minor ladies’ football teams, we had three teams in the U-14 and U-12 grades, GAA and LGFA, and at every age bracket of every code. There’s a huge emphasis on getting people out playing,” he highlighted.

In many clubs, the role of pitch co-ordinator is usually either relatively simple, or else is rolled into pitch maintenance. Philip certainly plays his part in that side of things, as part of both a maintenance committee and a separate 11-person parks and development committee.

But simply ensuring that each of these 36 teams have grass under their feet every time they want to pull on a pair of boots is no mean feat. It might be a problem that every club in the country would love to have, but Mullen oversees six different pitches, and says that every one of them is used to the full.

“There are two pitches in Lisnamult that we own, and then we rent a third behind them. Then there’s the Hyde Park training pitch, which we have on a long-term lease as part of the deal with the county board and Croke Park, and we also have use of the pitches at Roscommon CBS and the Community College,” he explained.

“There’s still plenty of times where you have to move things around to try and get games played, and you might have to work with managers to ask them to go to a different night. Then, like any town team, we have to think about players involved in rugby, soccer, or other sports, so there’s a lot of juggling there.

“I was minor secretary for eight years before this, so I had some experience of what it was like to try and manage the schedule for games and training, and the pitches aspect is a whole new angle to it all,” he explained.

While Philip was, as he describes himself, a player that knew his limitations, he was always proud to be part of the club, and saw first-hand the level of volunteer involvement and activity that’s needed for a club of Roscommon Gaels’ size to thrive.

His father, Tom Mullen, was Club President up until his death in 2015, having put a lifetime of service into the club, and it’s clear that the same spirit and ethos was passed on to his son. He has been involved in coaching teams, he was part of Declan Hunt’s group of umpires for 20 years, and while he has a key logistical role in the club right now, don’t be surprised to see him pop up in any one of a variety of other roles in the future either.

“Ara, I’m willing to fill any gap if a gap appears,” he declared. “That’s all you can do — do your best until someone better comes along!”

Roscommon Gaels, or any other club, could be a long time waiting for someone better than Philip Mullen.