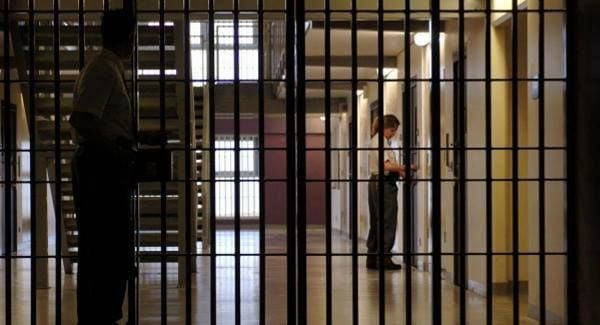 A sex worker found to be in possession of thousands of “depraved” child abuse images has been jailed for three years.

Bruno Binda De Souza, also known as Bruna Meirelles, (31) a transgender Brazilian woman, said she was introduced to child pornography by a client while using the drug crystal meth.

Dublin Circuit Criminal Court heard De Souza is married to an Irish man but has let her application to remain in Ireland lapse and will be deported when her sentence finishes.

The court heard the production counts refer to the production of text documents in the form of messaging conversations in which child sexual activity was discussed between De Souza and other parties. Illegal images of children were also shared by De Souza via WhatsApp.

Detective Garda Martin Allen told the court some of the child abuse images found were “unique” in that gardaí working the Cyber Crime division had not come across them before.

Judge Martin Nolan said the accused had been in possession of thousands of “depraved images of child pornography”.

He noted that she was engaged in prostitution, and it seemed one of her clients encouraged her to look at this material. He said after being introduced she became interested and downloaded significant amounts of the material and engaged in text conversations and the exchange of images.

Judge Nolan said that she had no previous convictions and co-operated with the gardai in handing over passwords. He noted she is getting on well in prison and seems well capable of reform. He took into account the challenges she had faced in life.

Judge Nolan said he accepted crystal meth can affect people’s behaviour but said she knew what she was doing was wrong. He noted she had offended on three different dates.

“I don’t think she is a bad person but, she committed serious offences and the court must punish her for her misbehaviour,” said Judge Nolan. He imposed a three-year sentence, backdated to when she went into custody.