Hundreds awaiting passports in the county 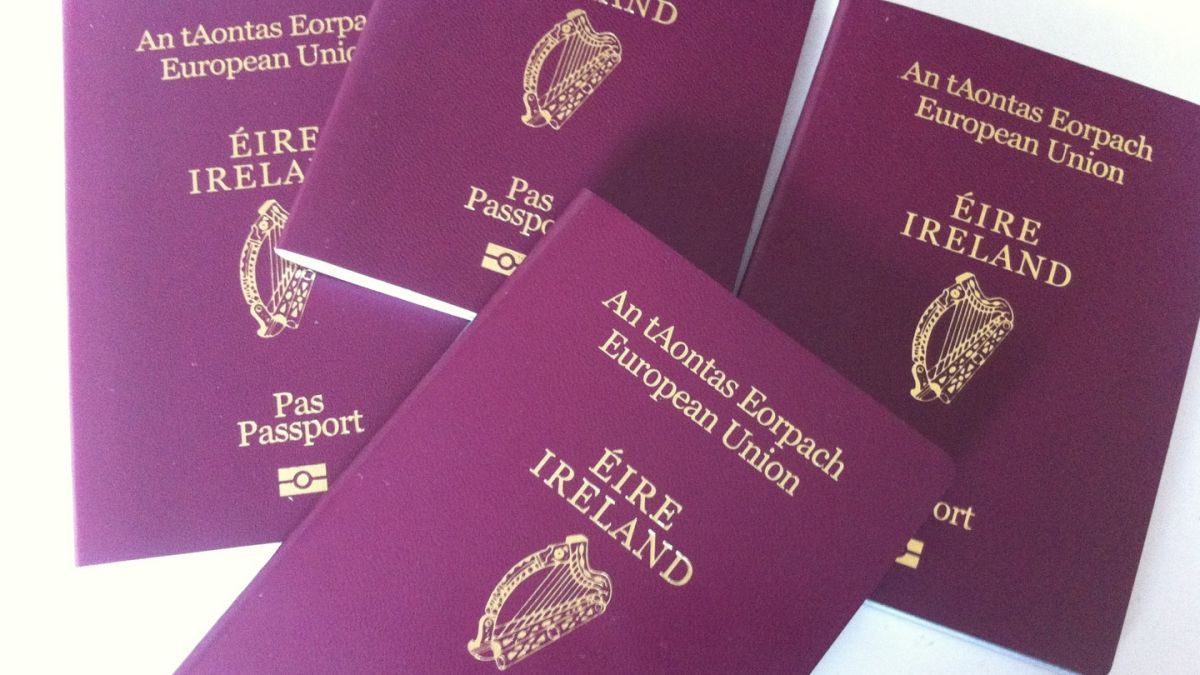 Hundreds of people in County Roscommon are currently waiting for their online passport application to be processed, the Dáil was told recently.

The Passport Service has “paused” processing of routine applications, the Department of Foreign Affairs has said, dealing with emergency and urgent essential cases only. The suspension will continue for the duration of the current restrictions, with normal services resuming when the Government decides to move to Level 4 or lower.

In response to a parliamentary question asking how many people were awaiting passports due to the postponement of services and the expected wait times for passports once processing resumes, Minister for Foreign Affairs Simon Coveney said that thousands of online applications were currently being processed around the country.

“The Passport Service has a comprehensive plan in place to resume all services, in line with the National Framework for Living with Covid-19,” the minister said.

“When operations resume at Level 4, all applications received via Passport Online will be processed. The Passport Service is confident, taking into account measures to ensure a safe workplace, that any Passport Online backlog can be cleared in six to eight weeks.”

He added that there were currently approximately 1,700 paper-based applications in the system.

“It is not possible to break these out by county. The Passport Service plans to resume processing of routine paper-based applications such as Passport Express and Northern Ireland Passport Express at Level 3 of the framework.”