Hundreds sign petition to save Ballyhaunis BOI branch from closure 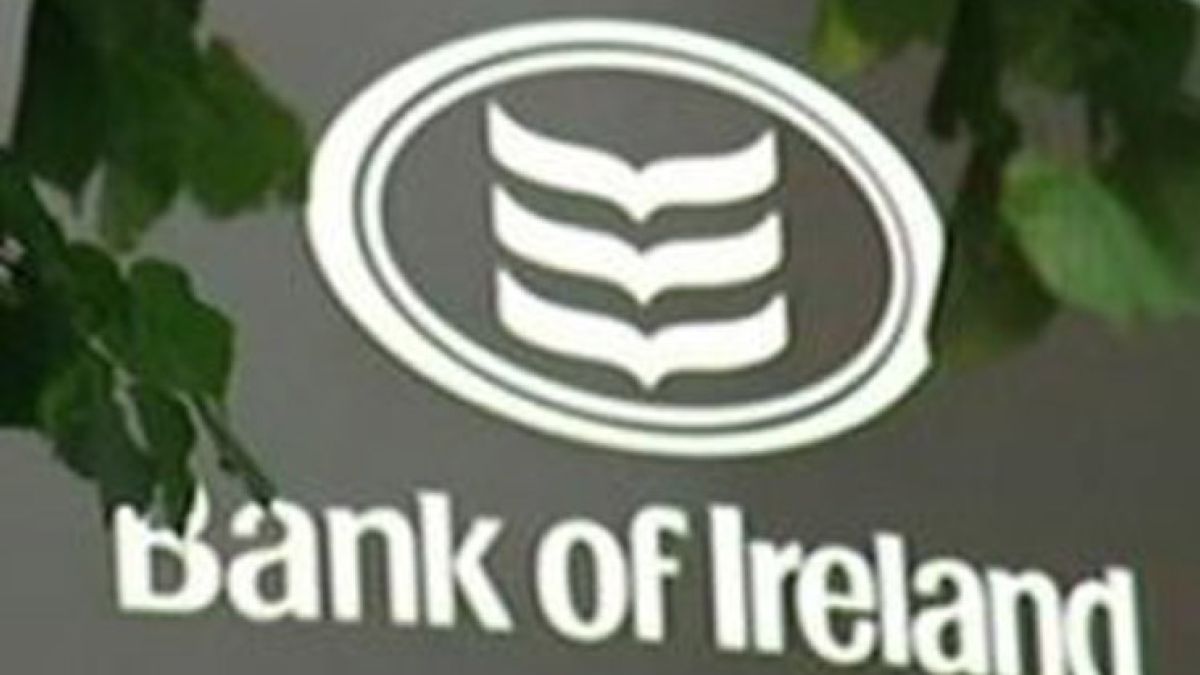 The Ballyhaunis Chamber of Commerce is fighting to keep its Bank Of Ireland branch open. The chamber has started an online petition, calling on BOI to reverse its recent decision to close the town’s branch permanently by September.

The chamber said the bank is crucial to the economic future of the region and is calling on the Minister for Finance Paschal Donohoe to use his influence to have this decision reversed.

In a statement, the chamber said that while the proverbial horse may have bolted, “we are definitely going to rattle the gate”.

“Recently Bank of Ireland announced a number of closures of bank branches all over Ireland. When Ballyhaunis branch was announced as one of those, we here in the community of Ballyhaunis were very disappointed,” the chamber said.

“While we recognise that there is a trend worldwide for internet banking and a lot of services are available online – there is still a need for personal contact in many issues. Ballyhaunis town is unique in Ireland with the level of employment associated with a small rural town and we would leave most similar towns in the shade with the amount of employment provided here. We have a number of industries employing in excess of 500 people each along with many indigenous businesses built up here over decades.

“The town also boasts a number of smaller retailers and producers, manufacturers that contribute to a very active community that extends out to adjoining areas like Ballinlough, Granlahan, Tooreen, Aughamore, Kilkelly, Brickens, Gorthaganny, Cloonfad etc.”

The chamber is inviting people to sign the petition, which can be found on its Facebook page, and already almost 1,200 people have signed.

“We would invite every resident of the town and every business in the area to sign this petition. Please share with your neighbours, employees, friends, work colleagues, and people you know who commute to and from the area or who return to the area regularly. We want to create an awareness of the effect the closure is having on our community,” the statement said. The chamber is also getting in touch with all our local representatives, councillors, and TDs.

“We feel we need to challenge those decisions and not just take them lying down. Maybe if enough people make it known that we are not happy about the decision and demand it to be reversed – people power just might have a positive effect.”

The petition can be found here.