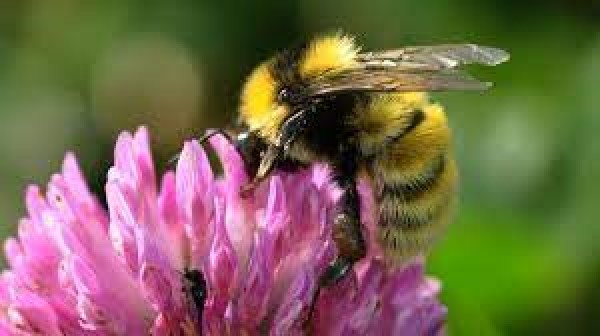 The county’s Oireachtas politicians have raised concerns about a proposal to import 15 million bees from Puglia, Italy into England via Northern Ireland. There have been outbreaks of a parasitic beetle in the bee population in that part of Italy, sparking concerns here that Irish bees could be infected.

Senator Eugene Murphy told the Seanad last week that he had received correspondence from the Federation of Irish Beekeepers Associations about the plan by an English businessman.

“He is trying to bring them through Northern Ireland because of Brexit. The correspondence stated that if the bees go into Britain, the authorities there will burn them. Therefore, it is now being stated clearly that he will try to put the bees up for sale in Northern Ireland,” the Fianna Fáil Senator said.

“There has been a serious disease in the bee population in that part of Italy. The Italian Government has spent seven years trying to get rid of a species of beetle that absolutely destroys the bee population.

“Sometimes, we talk about bees in this country and people laugh as if it is not an important issue. The reality, however, is that one third of the world’s food production depends on bees. Every third spoonful of food depends on pollination, which is a keyword. To protect our bees is very important.”

Senator Murphy said that both the Ministers for Agriculture and Foreign Affairs were aware of the issue.

“It is a British issue because they come into Northern Ireland. We need to stop those bees being released in Northern Ireland because the fear of the bee people is that they will infect our bee population and cause enormous damage,” the senator concluded.

Deputy Denis Naughten also highlighted the issue in the Dáil. Minister for Agriculture Charlie McConalogue said that the importation of honeybees into Ireland, this is allowed under regulations governing intra-Community trade with other EU Member States.

“All imports of bees must be accompanied by a health certificate issued by the country of export after a physical inspection of the bees and their packaging has taken place,” the minister said. “This is to ensure that imported bees are healthy and do not harbour pathogens or parasites that may be harmful to our native bee stocks. The importation of bees into the UK via Northern Ireland is a UK internal matter.”