Roscommon barber won’t be holding his breath on reopening 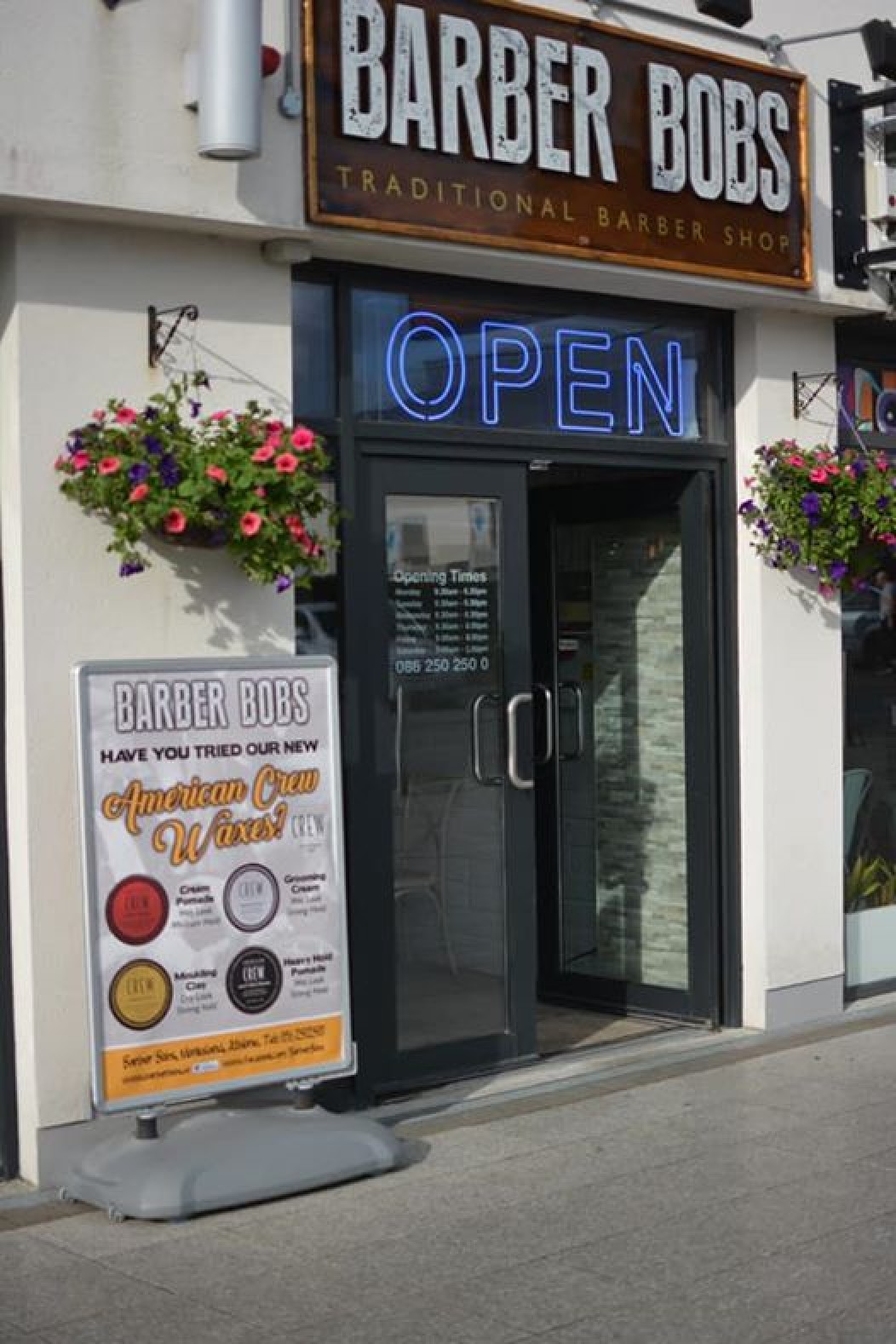 A popular South Roscommon barber said he won’t be holding his breath following the government’s announcement last week that hairdressers could return on a phased basis in May.

Mr Robbie Connaughton of Barber Bobs in Monksland, South Roscommon was also speaking on Claire Byrne Live last week about how the prolonged closure has affected his industry. He has been a passionate advocate for his sector, which has been closed since December, in the local and national media.

During the RTÉ interview, Mr Connaughton said the underground market for haircuts was “on fire” at the moment. He wrote to the Taoiseach and Nphet on February 12th suggesting that hairdressers open for two to three weeks to tackle this underground market, while also giving people a chance to get their hair cut in a safe and controlled environment.

Speaking to the Herald, Mr Connaughton said initially there were fears that hairdressers may not be opened until mid-June at the earliest.

“Maybe they realise now that people are not waiting and are getting their haircut anyway. This is causing transmission, way more than the barbershops being open,” he said. “But I am not going to hold my breath, they could be just saying that to keep us going. It’s just going to be reviewed in May but it could be June before we’re open. I just don’t know and that’s the frustrating part about it.”

He said according to an in-depth study by the Irish Hairdressers Federation during the three months the sector was open last year, an estimated 6.8 million haircuts were recorded in 10,000 salons, provided by 25,000 employees.

“Out of those there were seven cases,” said Mr Connaughton. “The figures don’t lie. You couldn’t have it any safer than that.”

It was common knowledge that people were getting their hair cut by professionals who were on the PUP payment and being offered up to €50 for their services.

“We want to be open, personally and for business reasons. The longer we are shut the worse it is,” he said. “My great fear is that this will be pushed out to June, that would be a nightmare. We’ll be six months closed by then and that would be absolutely shocking.

“What kind of business are we going to have to go back to? Because when people get used to getting their haircut in the black market for cash, an awful lot of the employees won’t go back to work.

“I am meeting parents of boys and they are going out of their minds. They tried the home cuts last time so they are leaving it now until we open.”

From an economic point of view, he said that the hair and beauty sector contributed €2.8 billion to the exchequer.

“Every 15 weeks we’re closed the economy is losing. It’s a massive industry,” he said. “Thankfully there are still thousands of people going to work on the frontline and they are expected to meet the public with botched haircuts or six months of growth on their heads. Neither is acceptable. I would like to sit down with politicians and explain what’s happening.”

During this interview, Professor Luke O’Neill, chief immunologist at Trinity College Dublin, said it was “really tough” for hairdressers and he heard Mr Connaughton “loud and clear”. He said that getting a haircut was important for your self-esteem and was an opportunity for socialising.

However, he asked that people “just give it a few more weeks.”

“Certainly by the end of April, we’ll have a much better feel for how things are going. We’ll know about the vaccination campaign, we’ll know whether the measures are still working in the way we want,” he said. “Robbie is right. Hairdressers have not been a source of infection majorly but the trouble is it is indoors.”

Prof O’Neill suggested that other industries would also make the same case, and said there would be a risk if hairdressers reopened. He sympathised with Mr Connaughton, whom he said made good points.

“We all wish you were open too and the sooner the better,” Ms Byrne told Mr Connaughton.