Go Safe must be ‘all about visibility’, says judge 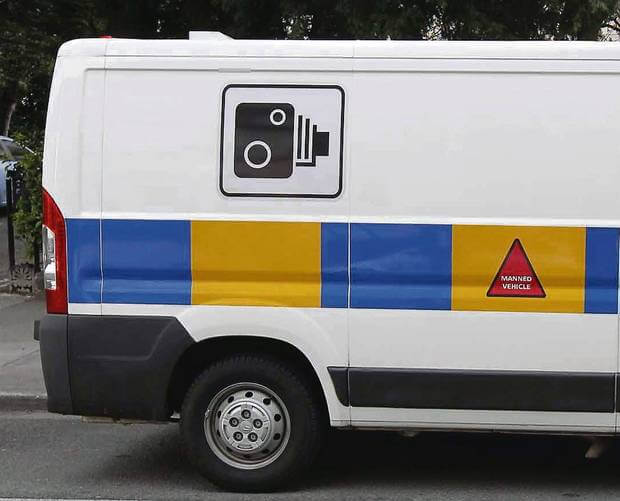 “It’s not about hiding, it’s about visibility,” remarked Judge James Faughnan at a recent sitting of Strokestown District Court where he was critical of the visibility of Go Safe speeding operations carried out in Tulsk on the N5 Westport to Dublin road.

Judge Faughnan made his remarks after he raised concerns over the visibility of the Go Safe operation at Carrownageelaun, Tulsk, located approximately 100 metres from the intersection of the N5 and N61. He made his comments after hearing evidence from a motorist who wasn’t aware of the presence of the operation on March 25th last year.

The motorist was represented in court by Grainne Creighton, solicitor who said her client had been driving in excess of ten kilometres over the 50 kph speed limit on the date in question.

She said her client was unaware of the presence of the Go Safe operation on the date in question.

This prompted Judge Faughnan to remark: “What is the mission statement of the Go Safe operation? Let’s look at that. I’m going to visit that location and require GPS data to establish the location of the operation that day.

“The idea of Go Safe is to save lives. It’s all about visibility. It’s not about some sort of hiding – I’m not going to tolerate that,” Judge Faughnan remarked, prompting the Go Safe operator to remark “it (the operation) wouldn’t be hidden in that location (that day).”

This prompted Judge Faughnan to again remark: “Go Safe saves lives and that is something we all agree with. But the objectives of its mission statement must be fulfilled. I want a map with a pin dropped on it to determine the operation of Go Safe that day,” he said before adjourning the case to the May 26th court sitting.