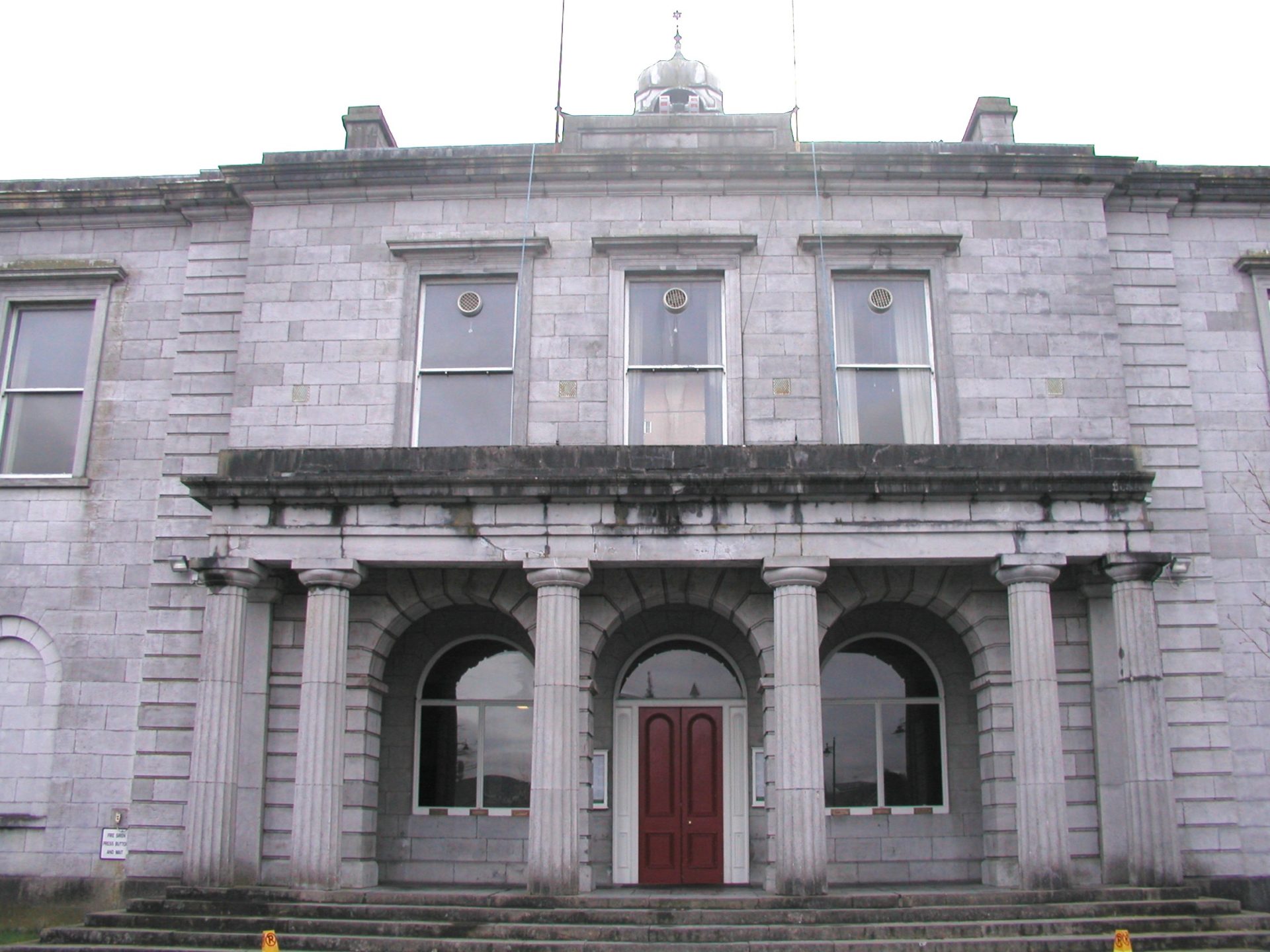 There were dramatic scenes at Roscommon Circuit Court today after a man fled the court during his sentencing hearing.

The man, aged in his 20s, was before the court to be sentenced for affray, to which he had pleaded guilty. Judge Francis Comerford was handing down a sentence when the accused, who was sitting in the high seats at the back of the court, vaulted over a partition onto the ground and raced out of the courthouse.

He was pursued by Gardai and prison officers. A warrant was then issued for his arrest and the court business resumed.

The man was quickly arrested at 3 p.m.by Gardai who found him in a container at the back of a nearby restaurant. He was at large for less than 15 minutes.

Gardai said that when they opened the container, the man offered up his hands and caused no trouble.

When returned to court the man’s barrister said he had panicked, after misunderstanding the headline indication sentence and thinking he was getting a total of 7 and a half years imprisonment. The court heard that the accused had hearing problems and suffered from anxiety.

“I was just thinking of my children your honour,” he told the judge.

Taking the factors into account, the judge said he would impose 200 hours in lieu of one year’s imprisonment for the affray offence. He adjourned the matter until July to allow the Probation Service to carry out an assessment. The man, who is not in custody, was remanded on continuing bail.

The judge accepted that his absconding were the actions of an immature and confused person.
The accused thanked the judge as he left court. “You don’t make it easy,” the judge remarked.