Distance no barrier to Christopher’s commitment 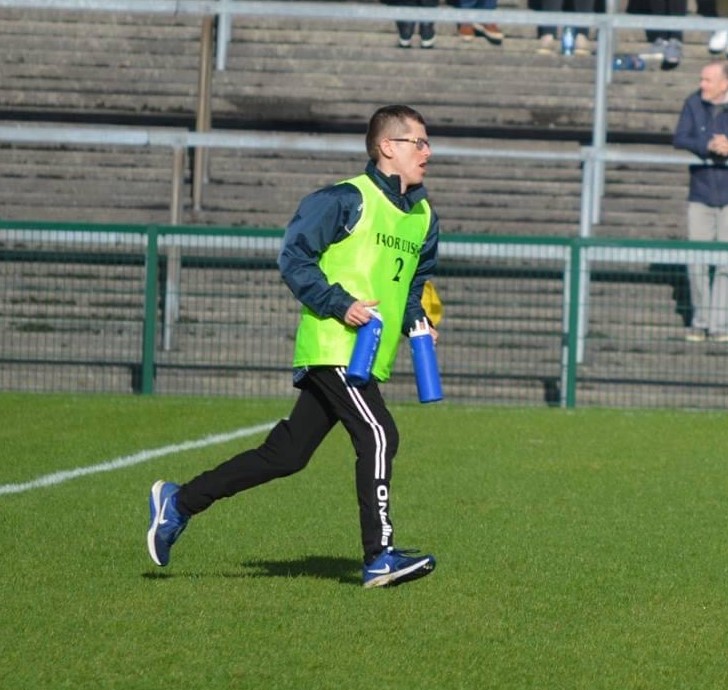 A huge part of GAA culture is bringing it with you wherever you go. The presence of GAA clubs dotted all over the world are a testament to the determination of generations of Irish men and women to make sure that while they might not wake up in their home parish, they’ll always keep their tradition close at hand.

That connection with home is hugely important, and no one demonstrates that more than Christopher Tighe of Kilglass Gaels. His studies and subsequently his work brought him to Galway and then to Dublin, but he continues to cover the highways and byways to make sure he’s still involved in his home club.

“The GAA means everything to me, and it’s a great way of keeping the connection with home alive,” he revealed.

“I live in Drumcondra now and I like it here, it’s a lovely part of the city, but it’s still a great feeling to be involved, to meet up with the lads at home,” he continued.

The club’s memorable junior championship triumph against Clann na nGael in 2018 came at the end of his first year working as part of the management team, and that county final in Dr. Hyde Park stands out as his fondest memory.

“I don’t really know why Niall (Kilcrann, manager) asked me to come on board, but I’m delighted he did. I look after things like footballs, training equipment, getting the dressing room and the pitch laid out for whatever we’re doing in a training session or a game, and I really enjoy it.

“You see how hard all the lads work, both the coaches and the players, and then the joy and excitement to see all that pay off was great to see. I was hopeful but very nervous all week. I felt we’d give it a good rattle all right after being so close the previous two years, but it went down to the wire and really could have gone any way at all.

“That was my first time involved with a backroom team and you couldn’t have asked for better, they’re a great group and it was just all a dream come true,” he recalled.

After playing underage football for the club, moving away from home forced Christopher to lose touch with playing, and he’s comfortable to move on to the next phase of his life. But saying goodbye to his playing days was one thing, saying goodbye to involvement was never on the cards.

He hasn’t let distance become a barrier to working with both the Kilglass men and women, trekking up and down from Dublin to make sure that both teams are as well-prepared as possible for all their activity.

“The ladies going so well is fantastic, the intermediate championship win in 2019 was a great achievement and they’re pushing themselves to try and take that next step at senior now. They’ve given us some great memories too and I’m delighted to have been part of that as well.

“Some of the best days of every year are the days going to club matches, going to Roscommon matches, and everything around the day. The people you meet, the drama and excitement, sure what else would you be doing?

“I’m happy in Dublin now and I’d say I’ll be here for another year or two anyway, but in the long term I’d certainly like to come back home, that would be the plan. Obviously, it’s hard to know what the future holds — even now, the lads are tipping away doing a bit by themselves but it’s very frustrating, nobody can do any more since we’re all in the dark.”

Hands tied for now, certainly. But once players are let off the leash and action can resume in Kilglass, as well as everywhere else, Christopher Tighe will be there making sure all the little things are looked after, just like always.