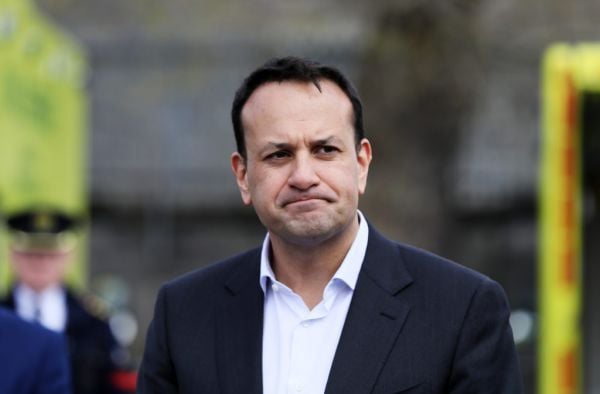 A total of 185 new jobs have been announced for Ireland across five locations.

The positions will be created in Cork, Clare, Galway, Dundalk and Dublin.

These will be across eight companies from Europe and the US, IDA Ireland has confirmed.

Renovo Motors, an automotive data management software company, has announced its new European headquarters is to be built in Shannon, Co Clare. This will lead to the creation of 30 jobs over three years.

Ooomnitza, an IT asset management platform, will bring its European headquarters to Galway which will create 20 jobs over three years.

TrustLabs Inc, a privately held blockchain fintech company, has announced the establishment of its European Headquarters in Dundalk, Co Louth, creating 20 jobs over the next two years.

Ellab will expand its operation in Co Cork with the creation of 20 new jobs.

Logic Manager, a risk management software company headquartered in Boston, today announced that it has established its Europe, Middle East and Africa (EMEA) headquarters in Dublin, which will result in the creation of 30 plus jobs over three years.

Neuroons, a technology company specialised in Data Intelligence, is expanding into the international market by establishing its headquarters in Dublin. The company is creating 20 jobs and is hiring people in data science, data engineering, and DevOps.

Blacksquare, a global digital experience leader in the drinks industry, will operate a remote model across Ireland and are set to create 20 new jobs nationwide over the next three years.

Tánaiste and Minister for Enterprise, Trade and Employment Leo Varadkar said: “These 185 jobs, across eight different companies across the country are a great vote of confidence.

“Investment in Ireland has remained remarkably resilient throughout the pandemic. These new jobs, which are in Shannon, Galway, Dundalk, Cork and Dublin, demonstrate the commitment of existing international partners to expand here, and also of our ability to attract new investment. I wish the teams involved the very best of luck as they expand, or for those just setting up, as they establish themselves here. “