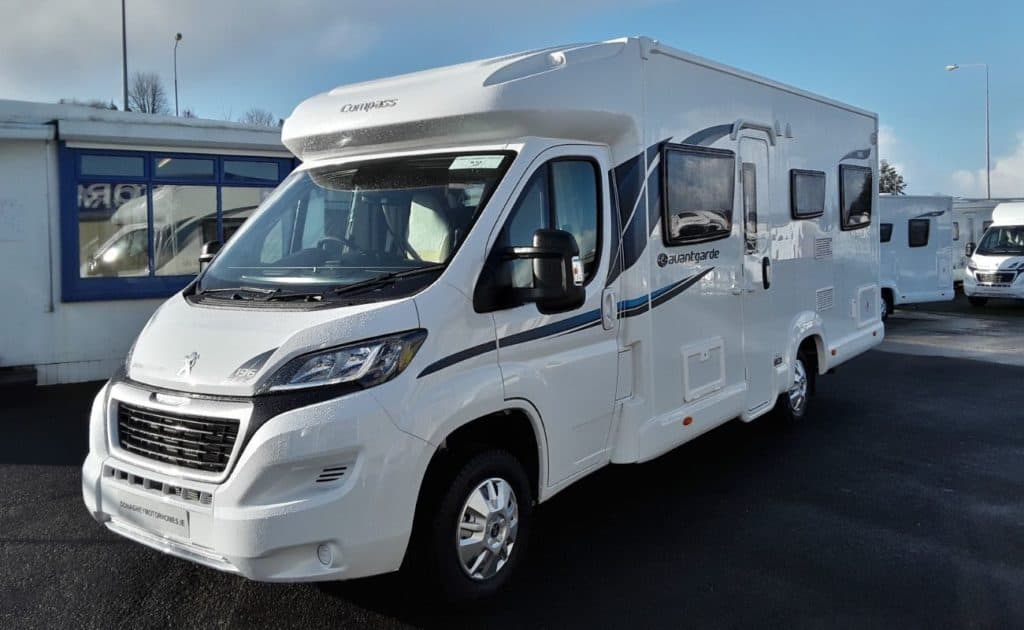 The WinANewCampervan fundraiser launched back in March by Eire Og GAA Club is proving to be a huge success with already 10,000 tickets sold. It looks like the club will be holding its draw earlier than the planned August 2nd date as it nears its target of 12,995 tickets sales well ahead of schedule.

“Just over six weeks ago we launched our #WinANewCampervan fundraiser. Since then, we’ve sold over 10,000 tickets,” a statement from the club said this evening

“To everyone who has supported our campaign so far… thank you. To those of you who haven’t got a ticket yet, don’t fret – there’s still time to get a ticket https://winanewcampervan.ie,” said the club.

While the draw is due to take place on Monday, August 2nd, the club says that “once all the tickets are sold (and it looks like they’re going to be gone very soon!) we’ll be looking at having our draw early”.

This weekend the club will be selling tickets On Friday, May 7th and Saturday, May 8th at SuperValu Castlerea, SuperValu Ballaghaderreen and SuperValu Ballyhaunis.