Former Garda station to be auctioned 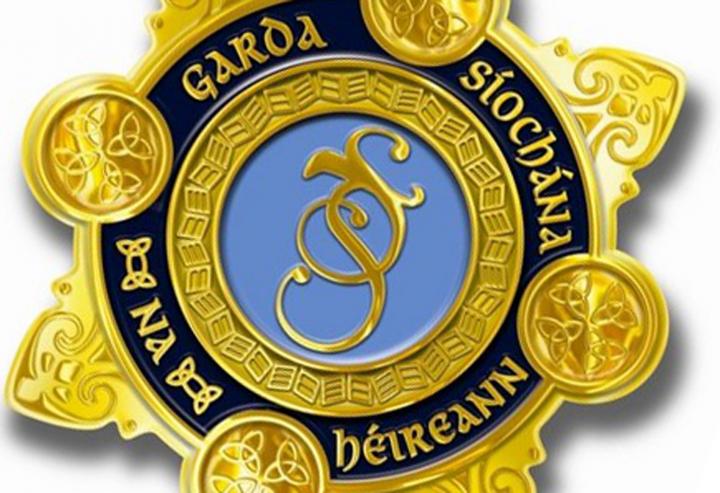 A former Garda Station in the county is to be auctioned in the coming months, the Dáil was told last week.

The station at Ballyforan, South Roscommon, which closed in 2013, is to be auctioned this autumn. The decision to auction former stations is only taken once there is no alternative state use for the building, the Dáil was told. Knockcroghery and Ballintober stations also closed in 2013, with Tarmonbarry station closing in 2012.

Minister for the OPW Patrick O’Donovan was asked by Social Democrat Co-Leader, Catherine Murphy, what the plan is for 40 former Garda stations closed in 2012 and 2013, including four in the county.

He said that as a matter of policy, no property or site is disposed of until there is absolute certainty that there is no alternative State use for that property.