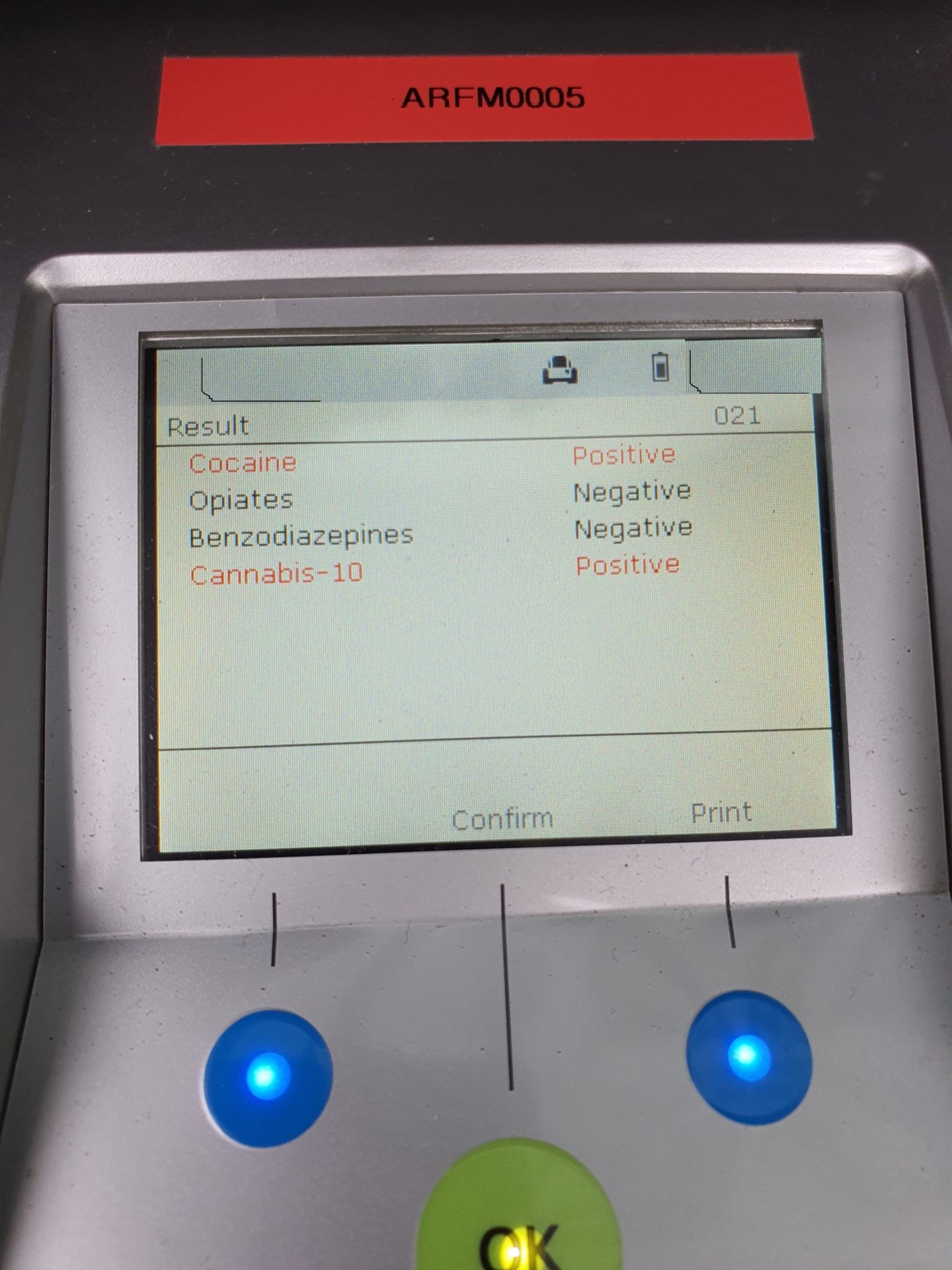 Gardaí from the Longford Roads Policing Unit stopped a car in Longford Town. The driver tested positive for cannabis and was arrested. Court proceedings are to follow.

Earlier, Gardaí observed a motorist holding a mobile phone while driving in Longford Town. The driver was subsequently found to be on a learner permit, unaccompanied and disqualified from driving. The driver tested positive for cocaine and cannabis. They were arrested for driving while intoxicated and the vehicle was seized.