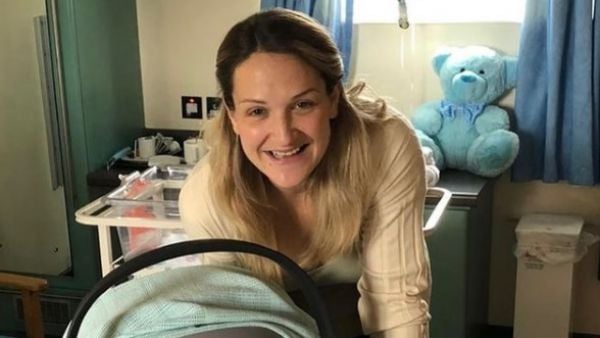 Minister for Justice Helen McEntee has shared the first picture of her newborn son and thanked those who sent well-wishes.

They have named their son Michael Shane, in memory of Ms McEntee’s father.

Her father was also a Fine Gael TD and Minister.

He was determined not to give his mammy any time off, arriving over two weeks early, but we’re home and he’s doing great so we couldn’t ask for more,” Ms McEntee said in an Instagram post.

Ms McEntee made history as she became the first Cabinet Minister to give birth while in office. 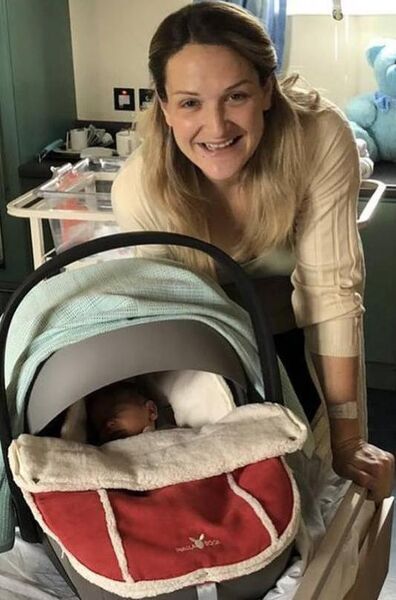 Minister Heather Humphreys will take over most of her responsibilities during the six months while she is on leave.

Ms McEntee and other politicians have called for a proper solution to allow politicians to take maternity leave.

“What I hope to see in the future is that this won’t just apply to me but that other ministers, TDs, senators, councillors, will be able to avail of maternity leave,” she said last week.

“This is very much a sticking plaster, it’s not a long-term measure.”