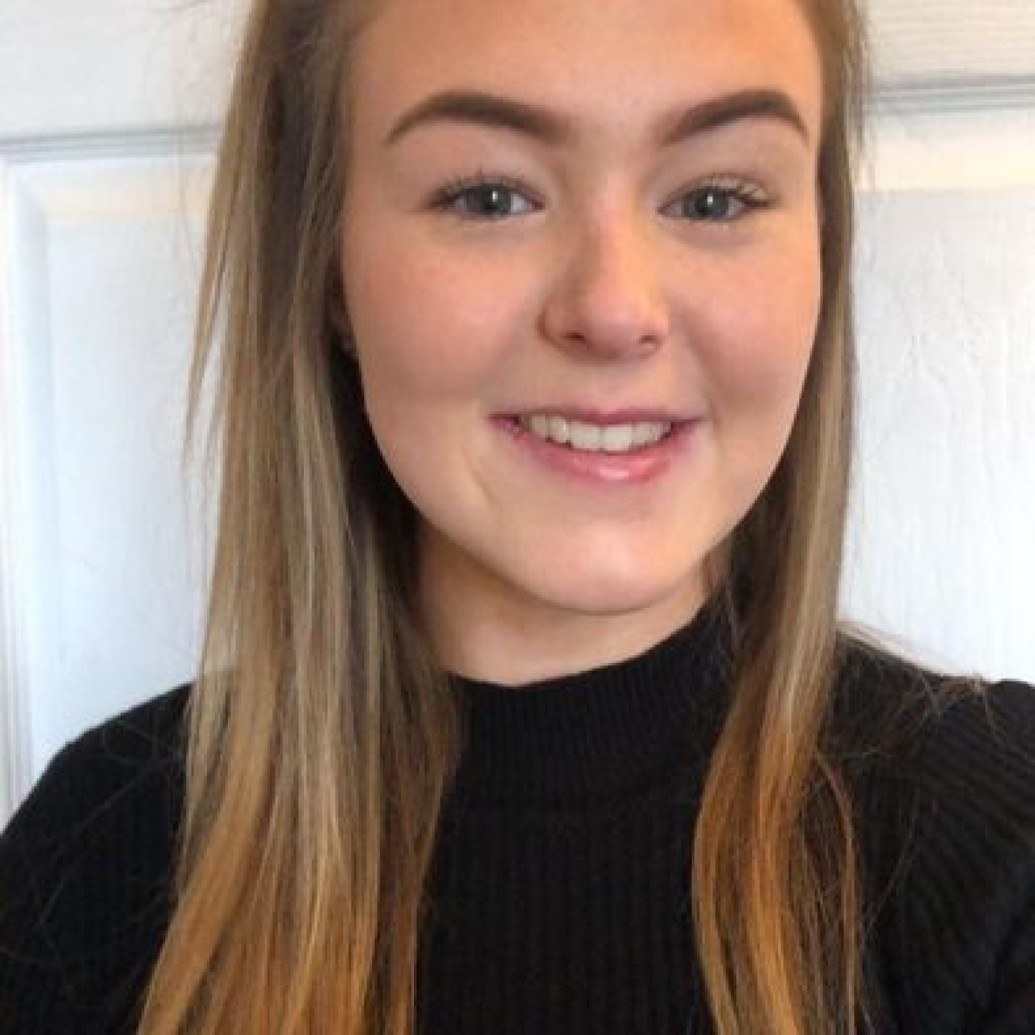 Ballyforan native 21-year-old Emer Kelly has officially been co-opted to Roscommon County Council, following the resignation of former councillor Ivan Connaughton. There are now four women on the council. Cllr Kelly is one of the young councillors in the country.

This morning at a special meeting, councillors welcomed Cllr Kelly as their newest and youngest colleague.

In April Athleague man Ivan Connaughton officially stepped down as an Independent Councillor after seven years in the council.

Cllr Valerie Byrne welcomed Cllr Kelly, saying it was great to see another woman on the council. She added that the gender balance on the council was way below where it should be.

Cllr Orla Leyden said she hoped Cllr Kelly’s election would encourage other young people and other women to become involved in politics. She said that the council was now 22% women, there was some way to go to have 50/50 representation.

Cllr John Keogh said it was a sad reflection that Cllr Kelly’s gender and age had to be acknowledged, saying a young voice had been lacking on the council.

Cllr Donal Kilduff said politics needed youth and gender balance, “and in you, it has both”. He hoped today would be the start of a great political career.

Addressing the meeting, Cllr Kelly thanked everyone for their kind words. While proud of her gender and her generation, she said she would be an advocate for all age groups. She said volunteers were a huge part of community work and she pledged to work closely with them

She also praised former councillors, Ivan and Martin Connaughton, for their work and dedication, “I truly have big shoes to fill,” she said.