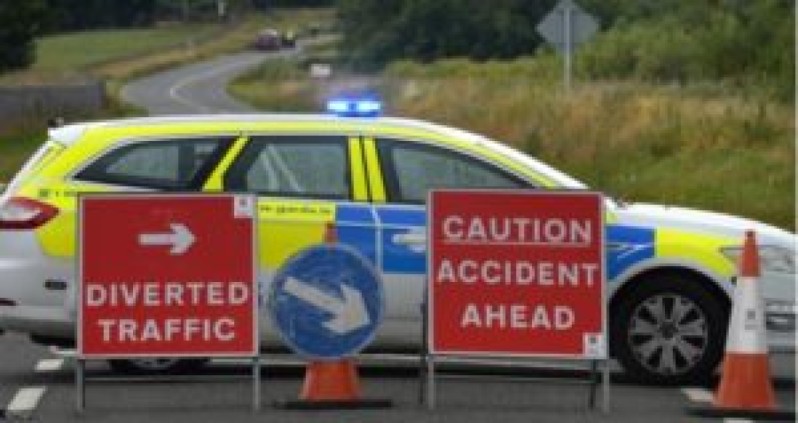 Two cars were involved in the crash which occurred on the Swinford junction of the N5 after 8.30 a.m..

Emergency services attended the scene of the accident and two people were removed to hospital with serious but non-life-threatening injuries.

Traffic diversions were put in place and the road was reduced to one lane of traffic with motorists urged to take care when approaching the scene.