Number of Roscommon people on PUP continues to fall 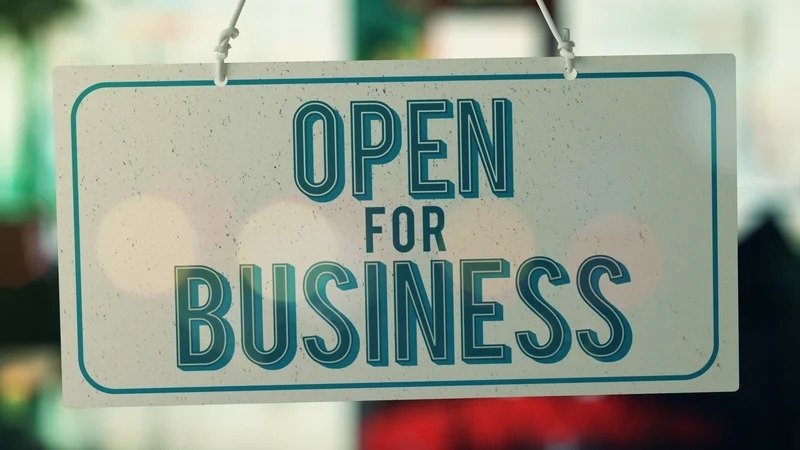 The number of people on the pandemic unemployment payment in County Roscommon is continuing to fall.

On May 4th last year, 7,577 people in Roscommon were in receipt of PUP.

Last month, the Dáil was told that since PUP was introduced an estimated €87.7 million has been paid to people in the county. As of May 11th, 4,265 people were in receipt of PUP.

PUP is an income support provided for people who were in employment on or after 13 March 2020 and who lost employment as a direct consequence of the public health restrictions to combat Covid-19.

Nationally, the number of people claiming temporary Covid-related jobless benefits fell to 285,000 this week, its lowest level since December 2020.

The Minister for Social Protection Heather Humphreys said the figures were very encouraging.

“They show another sizeable weekly fall in the number of people receiving the PUP as our economy continues to recover and businesses re-open their doors,” she said. “Almost 200,000 people have now closed their PUP claims since February which clearly shows that as sectors reopen, people are returning to work.”