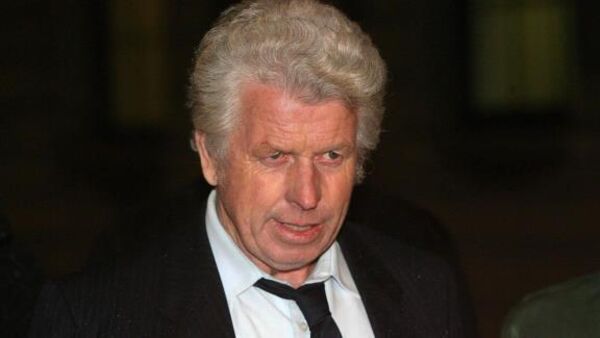 ‘Nally’ a play, loosely based on the events of October 2004 in which home and farm owner, Padraig Nally from Cross in Mayo shot and killed a Traveller who entered his property will be screened via YouTube at 9.30 p.m. tonight via the following link: www.youtube.com/watch?v=FiJYuaa5x2Q

The play was written by South Mayo playwright Mick Donnellan, a lecturer at Athlone IT. The play is based on the theme of rural isolation and centres around Padraig, a bachelor living in the West of Ireland.

Mick said: “While we are initially introduced to a quaint, idyllic life, we soon see there is a sinister cloud on the horizon. Reports of crimes and intimidation in the local area pervade the general conversation and it’s only a matter of time before the new threat reaches Padraig’s door. Faced with persistent visits from two unwanted guests we witness Padraig deteriorate into a state of chronic anxiety and severe crippling fear. Forced to live in the cowshed for his own safety, and with a police force too stretched to help, he decides to defend himself in the most brutal way possible. Inspired by true events, ‘Nally’ is not without signature Truman Town elements such as dark humour, poetic dialect and controversy. At times a touching, poignant story, it drags the harsher side of humanity to the surface and highlights the dangers of living alone in modern rural Ireland.”