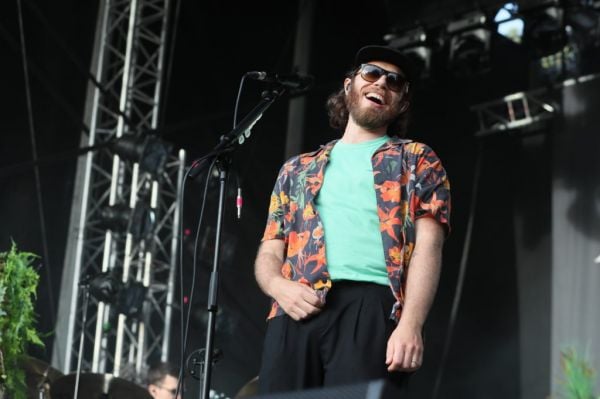 Live music has returned to Ireland this evening with the first of the official pilot events to pave the way for the return of concerts and other performances.

James Vincent McMorrow took the stage at Iveagh Gardens in Dublin at 8pm this evening in front of 500 lucky fans who managed to get their hands on the much sought-after €25 tickets, the Irish Examiner reports.

No Covid testing was required for those entering the outdoor city-centre venue, but other safety measures were in place for the standing-only gig.

Gates opened at 5.30pm, with staggered arrival times to avoid crowding, and attendees were divided into socially distant pods of up to four people.

Facemasks were required when outside this pod. Support act Sorcha Richardson kicked off proceedings at 7pm.

A free livestream of the evening’s gigs is available via the website and YouTube page of organisers, the National Concert Hall.

Meanwhile, the tickets for the second test event, in Killarney on June 26th, sold out immediately after going on sale on Thursday morning.

Christy Moore tops the bill for that indoor concert, along with Susan O’Neill, Muireann Nic Amhlaoibh and Jack L.

Just 200 tickets were available, with allocations in pods of six, and designated tables for each pod.

Other expected test events through the summer include an outdoor music festival in the Phoenix Park in late June, and an opera performance at Cork Opera House on July 10th.