New Garda powers to allow access to mobiles and other devices 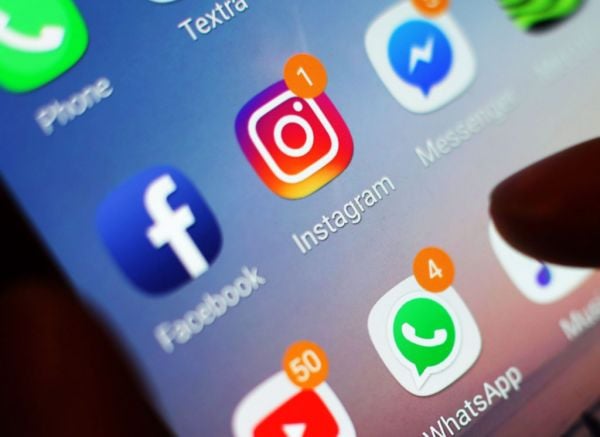 A person who refuses to surrender a password for a mobile phone or other device to gardaí will be committing a crime and could face up to five years in prison and a fine of up to €30,000 under new legislation being unveiled on Monday.

The move comes as more crime has migrated online where it is carried out on phones, computers and other devices protected by personal logins.

Garda sources told The Irish Times the pandemic had accelerated the commission of large numbers of crimes, including minor offences such as low-value drugs transactions, on messaging apps as in-person contact became restricted.

They believed that trend would remain long after the pandemic and that the new power was vital to strengthen Garda searches to include access to mobile phones and other devices.

Security sources said the person refusing to surrender their password would have to be a suspect in a crime and trying to obstruct the investigation of that core offence before they would be convicted over the password refusal.

The new Bill will create the specific new criminal offence of password refusal and the most serious cases would be tried in indictment, before a judge and jury, where the most severe sanctions would apply.

However, even in less serious cases where passwords were not supplied, a person could still be summarily prosecuted. On conviction that would carry a sanction of up to 12 months imprisonment and a fine of up to €5,000.

The general scheme of the Garda Síochána (Powers) Bill, to be published by Minister for Justice Heather Humphreys on Monday, will also for the first time oblige gardaí to make a written record in every case when they stop and search a person.

Under the new Bill, gardaí will also have the power to arrest and detain a person until the name and other identity details they have supplied to gardaí are verified as genuine. They will also be given new powers to stop and search vehicles, with random stops to be allowed when child abduction or human trafficking cases were being investigated.