Fire Tragedy: Athleague woman to be laid to rest on Monday 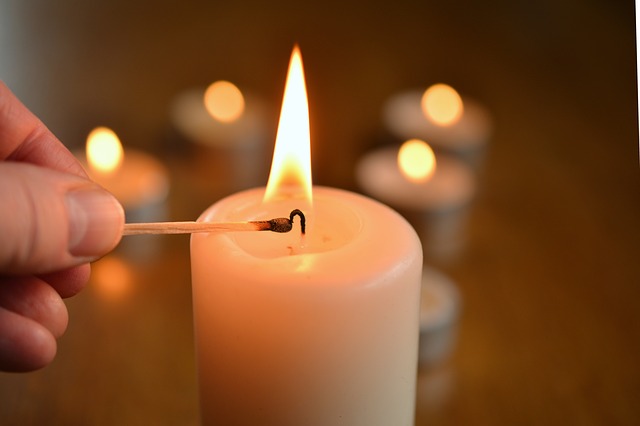 The woman in her fifties who lost her life in a house fire in the village of Athleague in County Roscommon early on Thursday morning has been named as Noreen Flanagan, An Graig, Athleague and formerly of Toberkeagh, Athleague,

The deceased, who lived alone, was described as a popular individual who was a member of a well-respected local family.

Local people have reacted with shock and disbelief to the tragedy. Local businessman Bernard Keane said he had delivered groceries to the deceased’s home the previous day. “She was a very ordinary, chatty individual. We delivered groceries to her at least twice a week. She was a highly respected individual and a very nice lady. This is a tragedy for all of the community,” Mr Keane remarked.