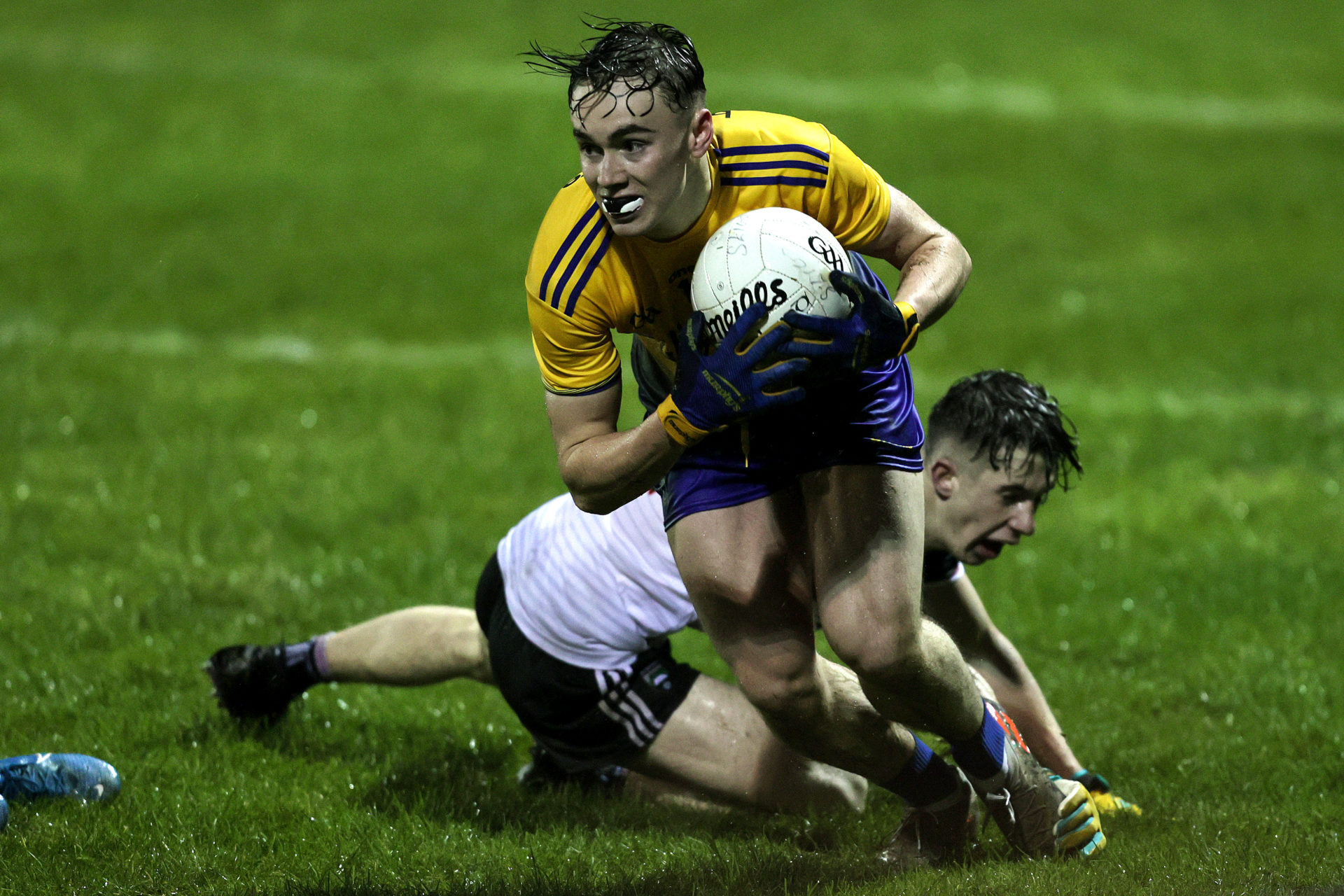 Conor Hand was one of Roscommon’s star performers in the Connacht final against Sligo. Picture: INPHO/Laszlo Geczo

Despite winning their Connacht title six and a half months ago, Roscommon minor football manager Emmer Durney will stick with the same starting 15 that claimed provincial honours on St. Stephen’s Day 2020 for Sunday’s All-Ireland minor semi-final against Kerry at the LIT Gaelic grounds.

Shane Walsh, who scored the goal against Sligo in the Connacht final, and Conor Hand take their place alongside Conlon in the half-forward line.

Roscommon defeated Sligo by 1-5 to 1-2 in the provincial decider on St. Stephen’s Day in a game that was played in horrendous weather conditions.

Emmet Durney has named his team to face Kerry in tomorrow’s @ElectricIreland 2020 All Ireland Minor Football Championship semi-final in the LIT Gaelic Grounds, Limerick. Throw in is at 2.30pm.

The match will be show live on the @SportTG4 YouTube Channel. pic.twitter.com/EMjboX6U5e