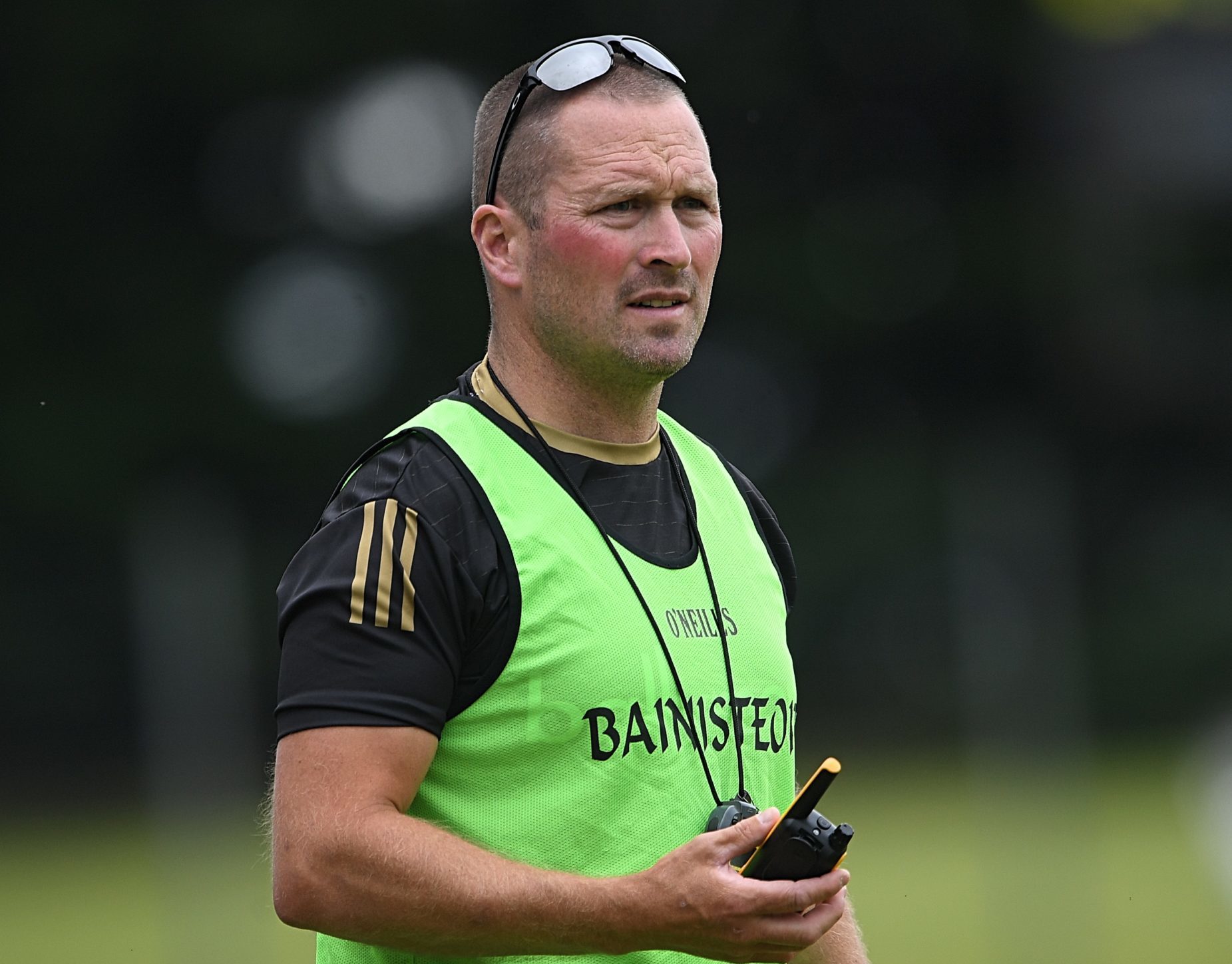 The Rossies need to beat the Yeats County, who are managed by current Athleague manager Padraig Mannion, to reach the quarter-finals and avoid the drop to the Nicky Rackard Cup next season.

The team shows just one change to the starting 15 that lined out against Derry two weeks ago, with Conor Mulry replacing Diarmuid Mulry at corner-forward.

You can purchase tickets via the link below. https://t.co/Djt8wDrnuv pic.twitter.com/nhPR7OR8aR